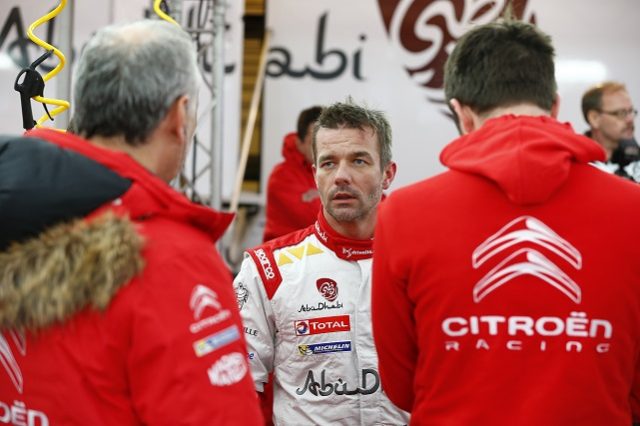 Sebastien Loeb will return for another test of Citroen’s 2017 World Rally Car, this time on gravel.

Loeb returned to Citroen to test its C3 WRC on asphalt in France’s Moselle region in August.

The nine-time World Rally Champion will now drive the car on gravel near Barcelona as part of the manufacturer’s pre-Rally of Spain testing, on Wednesday European time.

“It was useful to take his feelings from the test on Tarmac and it will be the same when he drives on the gravel,” said Matton.

According to Autosport, the potential for Loeb to return to Citroen for a limited programme of WRC rounds next season depends largely on the result of the Spanish test.

Loeb won all nine of his WRC titles with Citroen but was dropped from the marque’s World Touring Car Championship team at the end of 2015.