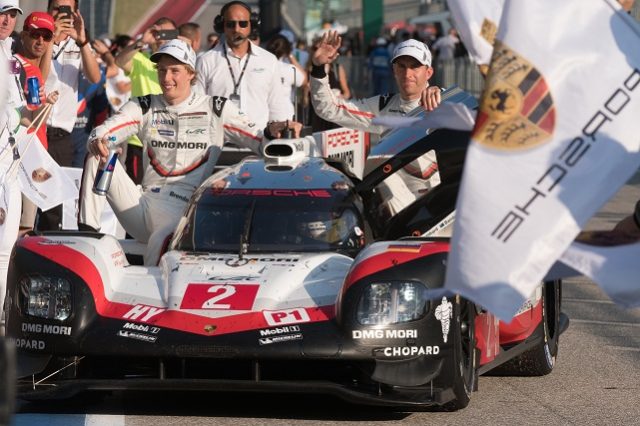 New Zealander Brendon Hartley has confirmed that he is highly interested in a switch to IndyCar with his Porsche LMP1 role soon to become defunct.

The 2017 Le Mans 24 Hours winner and World Endurance Championship leader has been linked to drives at both Chip Ganassi Racing and Schmidt Peterson Motorsports, and says he is “genuinely looking at IndyCars.”

“IndyCars would be a new challenge and I’m excited about the challenge of racing on the ovals if IndyCar comes to fruition,” he told Autosport.

Ganassi has as many as three vacancies with Tony Kanaan’s exit already confirmed and neither Max Chilton nor Charlie Kimball expected to stay on.

The team could also scale back to two cars, meaning that Hartley’s signing would create an all-Kiwi line-up alongside Scott Dixon. 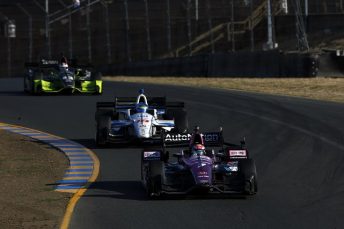 A seat is available at Schmidt Petersons

At SPM, Mikhail Aleshin’s old seat is available after he split with the team in August.

However, Hartley refused to confirm that he was in talks with either outfit, saying that he was in contact “with a lot of teams” in different racing disciplines.

The 27-year-old, who extended his WEC points lead at the 6 Hours of COTA together with Timo Bernhard and Earl Bamber, said he was evaluating a number of options for 2018.

He confirmed that Formula E, which Porsche will enter in season six in 2019/20, was of interest to him and that he had already tested a car for Venturi.

“I’ve looked at FE and tested one of those cars, and I like the IMSA SportsCar Championship, as well as IndyCar,” he added.

Hartley said he would also maintain his relationship with Porsche, which has committed to offering its outgoing LMP1 drivers new contracts, in 2018.

“I’m massively disappointed that LMP1 is disappearing for me next year,” he said.

“Whatever happens I will continue some kind of relationship with Porsche; it is just a question of what I do alongside that.

“Hopefully in the next weeks something will become clear.”

Hartley confirmed he will return to the Extreme Speed Motorsports squad for the Petit Le Mans IMSA finale at Road Atlanta next month.

He will drive one of its Ligier-based Nissan Onroak Daytona Prototype internationals after taking part in the Daytona and Sebring enduros at the start of the season with ESM.