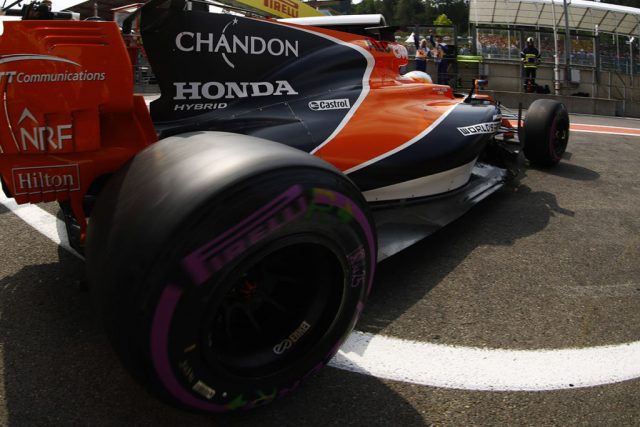 McLaren has confirmed its split with Honda

McLaren has confirmed that its relationship with Honda will end at the culmination of the 2018 Formula 1 season.

Speculation has abounded for months as the relationship between the two companies deteriorated, resulting in the team having endured its worst season since 1966.

With performances in 2017 showing little sign of improving, McLaren team boss Zak Brown has finally confirmed the two will split from the end of the season.

“For a combination of reasons our partnership has not flourished as any of us would have wished,” Brown said.

“It is certainly not for the want of effort on the part of either Honda or McLaren but the time has come to move ahead in different directions.”

“It is unfortunate that we must part ways with McLaren before fulfilling our ambitions, however, we made the decision with a belief that this is the best course of action for each other’s future,” said Honda President Takahiro Hachigo.

Following confirmation of the McLaren-Honda divorce, it was also confirmed that Renault would become the team’s new engine supplier.

“This agreement is perfectly in line with our mid-term strategy and with our objective to be in a winning position as a team in 2020.”

The deal, which sees Toro Rosso lose its supply of Renaults in place of Honda, also sees Carlos Sainz move from Toro Rosso to the Renault factory team in a complicated three-way engine deal.

“To be a Formula 1 driver for a manufacturer team is an honour and I hope to reward Renault’s faith in me with my very best performances on track.

“The trajectory of Renault Sport Formula One Team is exciting and I’m proud to join at such an important time in their history.”

Sainz’s departure now clears the way for Red Bull junior Pierre Gasly to join Toro Rosso in the Spaniard’s place, a move which has been suggested could happen as early as the Malaysian Grand Prix in a fortnight’s time.