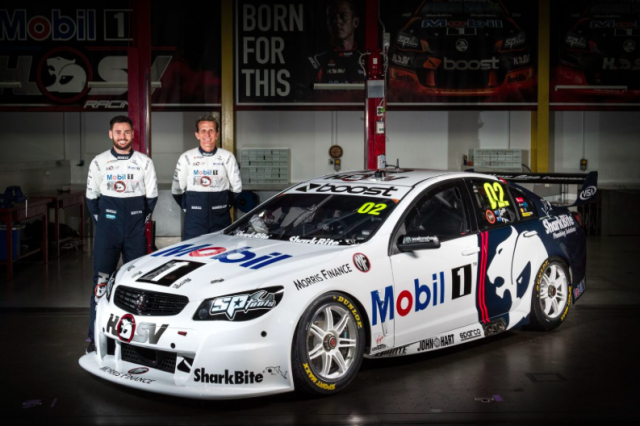 Pye and Luff will also adopt the #02 for the round to pay tribute to the famous #05 that was used by Brock.

The 1994 season saw the start of the Walkinshaw squad’s 24-year relationship with oil giant Mobil 1.

He went on to finish the 1994 ATCC in third, with Mezera in ninth.

“To have the blue and white of Mobil 1 on the car is a real privilege. It’s something everyone in the team is really excited about, and something we hope all the fans will love,” said interim team principal Mathew Nilsson.

“When you think about celebrating the history of Walkinshaw Racing for retro round, the blue and white Mobil 1 branded Commodore with Brocky at the wheel is one of the first things that springs to mind.”

The livery follows the release of a design reflecting the HSV Dealer Team’s 2007 title triumph for the #22 car, to be driven by James Courtney and Jack Perkins.

Courtney and Perkins will revert to chassis 22 following the completion of extensive repairs, having been caught up in a multiple car pile-up at Symmons Plains in April.

The cars will head out on track for the first time when the Sandown 500 begins with a co-driver practice session on Friday at 1115 AEST. 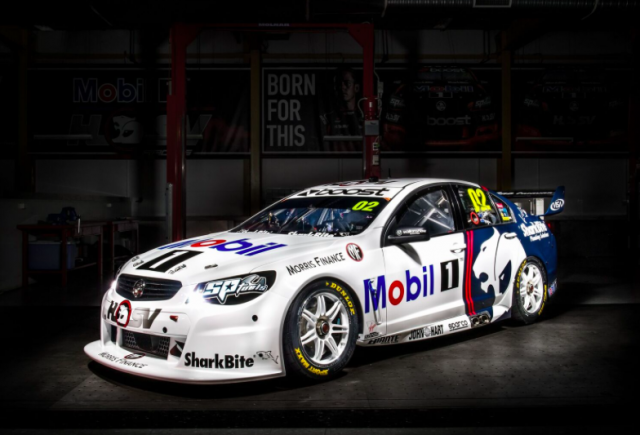 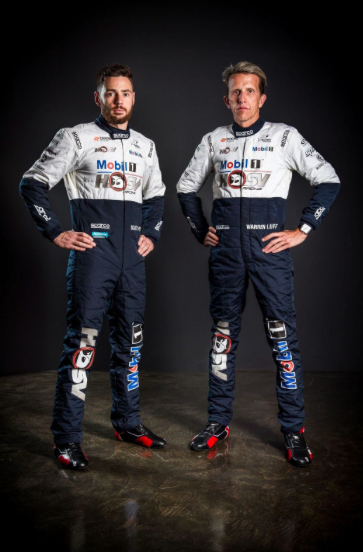