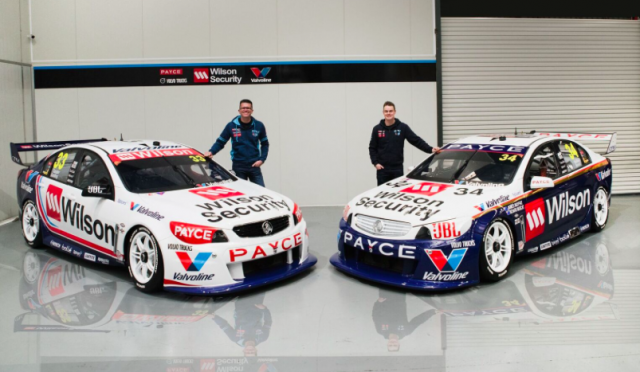 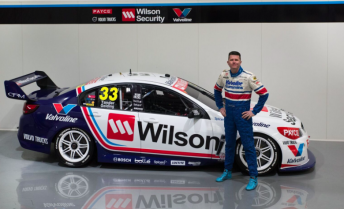 The Melbourne squad has delved into the past to recreate a pair of colour schemes with a significant meaning for its drivers to coincide with Supercars’ retro round concept.

Tander’s Commodore, which he will share with James Golding, has been transformed back to the livery used when he made his Supercars debut with the team back in 1998.

Meanwhile, GRM has managed to recreate the iconic Rothmans VL Commodore colour scheme raced in Europe by Allan Moffat and John Harvey 30 years ago on Moffat’s #34 Holden, which he will drive alongside Richard Muscat.

This year has seen Tander return to the team that offered a first opportunity in Supercars 19 years ago when he replaced a then UK bound Steven Richards in the squad’s VS Commodore. 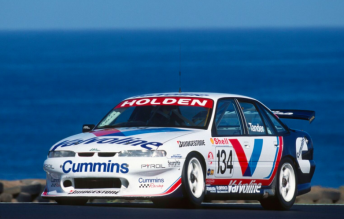 The 2007 Supercars champion, who enjoyed a seven season stint at GRM from 1998-2004 before moving to Walkinshaw Racing, admits it is an honour run the livery again.

“For me personally it is fantastic, I mean it was 19 years ago, and it was my start in Supercars, so to have that livery on the car is a bit of a honour to be honest,” Tander told Speedcafe.com.

“There are not many guys that have been around long enough in the category to have their own retro livery, I’m not sure if that is a good thing or a bad thing.

“It is pretty special and I would like to thank GRM and the sponsors.”

Meanwhile, Moffat, who came up with the livery idea for his car, says it is equally as special to run under the colours his father raced to success in Europe in 1987. 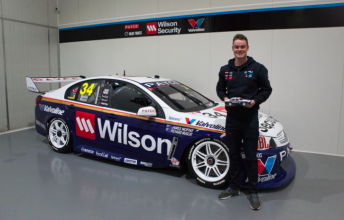 “It was something I thought of a while ago as it is 30 years since my dad and John Harvey went over to Europe with that VL Commodore,” Moffat told Speedcafe.com.

“To be honest I didn’t think the idea would get up but the team were pretty receptive to it and Wilson Security agreed to it as well.

“First of all, for me it is really cool to head to Sandown driving one of dad’s liveries and the fact that car has got a bit of history.

“It is pretty special and obviously has some personal meaning, so it is exciting be able to do it.”

The GRM duo head to Sandown having been unable to conduct a test day after inclement weather forced the squad to abandon a run at Winton last week.

With rain expected over the Sandown 500 weekend, Tander believes the missed test won’t prove to be too damaging.

“There is not much we can do about it and we were not the only ones in that boat,” added Tander. 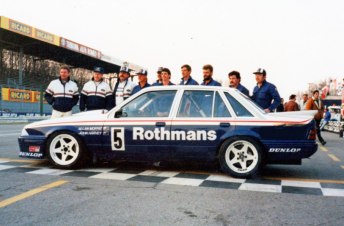 “We had stuff to test that would have been helpful for Sandown and Bathurst, but looking at the long range forecast we are going to need the wets for Sandown anyway.

“It looks like the wet running we did will be more beneficial.”

After two challenging rounds at Queensland Raceway and Sydney Motorsport Park, Moffat is hopeful Sandown will offer a strong result.

“The last couple of rounds have not been to our liking, and it was a shame that our test day was rained out,” said Moffat.

“It is a bit of cliche but all we can do is go there and put our best foot forward.

“Speed is one thing and important but we have got our reliability to go with that, and so far the cars this year have been very reliable.

“I think it is a good opportunity for us to get some good results.” 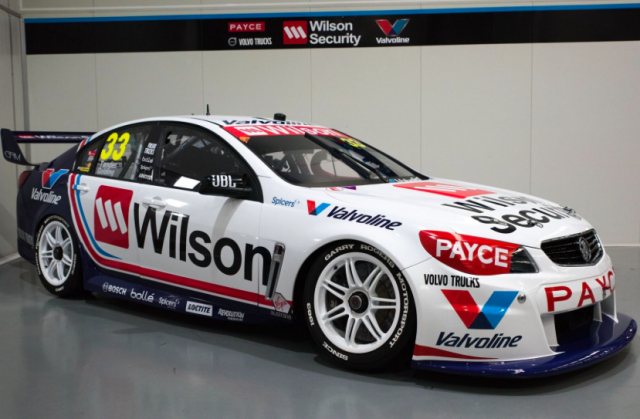 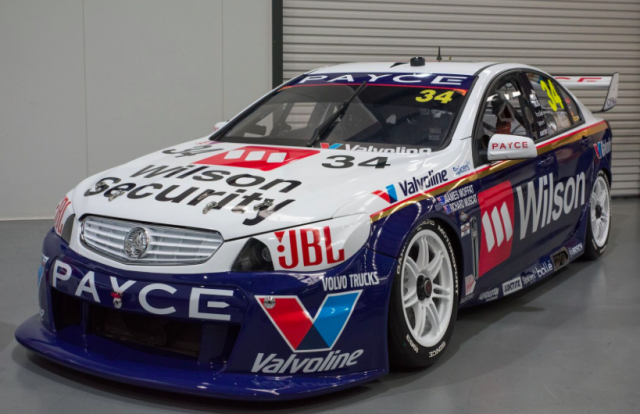 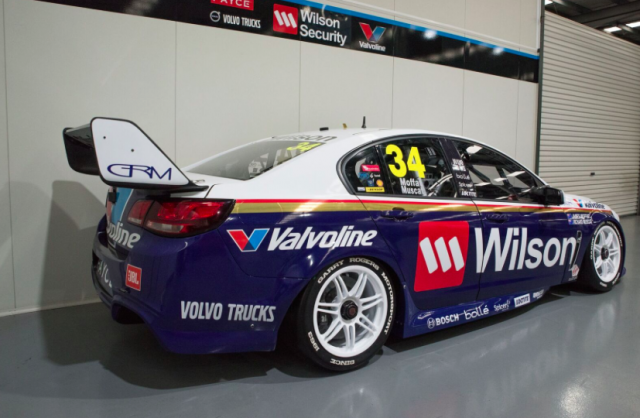 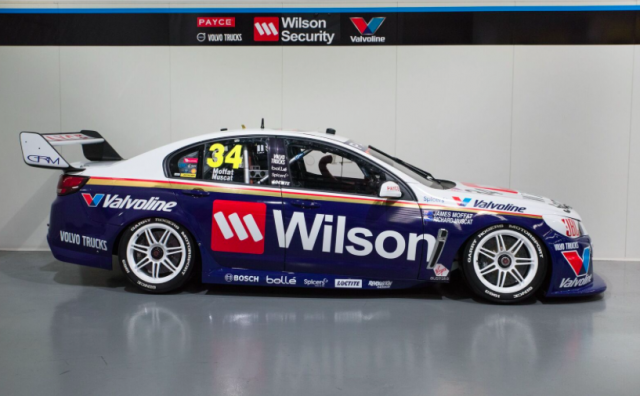