BMW has officially launched the car which will take the German marque back to the Le Mans 24 Hour at the Frankfurt Motor Show.

The new M8 GTE will be utilised in a full World Endurance Championship campaign in the LMGTE class in 2018, as well as replacing the M6 in the IMSA WeatherTech SportsCar Championship.

Its first race will be January’s Daytona 24 Hours, the IMSA season opener.

“For us, the presentation of the uncamouflaged car at the IAA (International Motor Show) is the next important step on the road to our first race outing, which we plan to be the 24 Hours of Daytona in 2018,” said BMW motorsport director Jens Marquardt.

“The FIA WEC and the IMSA series in North America are a top competitive environment for our new challenger.

“With the BMW M8 GTE, we are bringing cutting-edge technology to the top international class of GT racing, whilst at the same time tying in with our tradition at Le Mans.

“The development of the BMW M8 GTE is on schedule, and we can hardly wait to see the car challenging for victories in 2018.”

Images were first released of the M8 GTE in camouflage livery in July, as Martin Tomczyk and Maxime Martin shared driving duties during initial testing at the Lausitzring.

The new machine was seen again testing at Barcelona the following month, as Tomczyk, Bruno Spengler, Nick Catsburg and Phillipp Eng all took turns at the wheel. 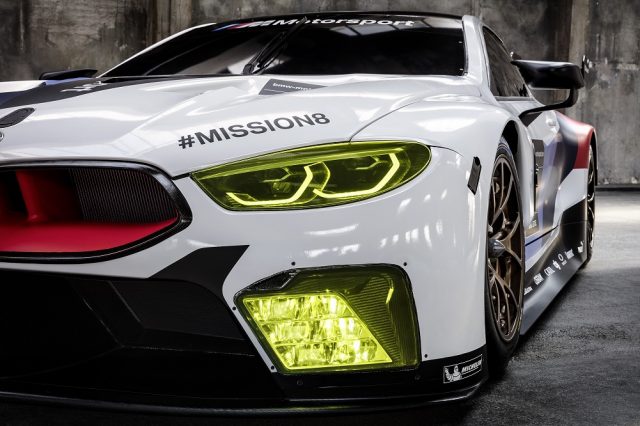 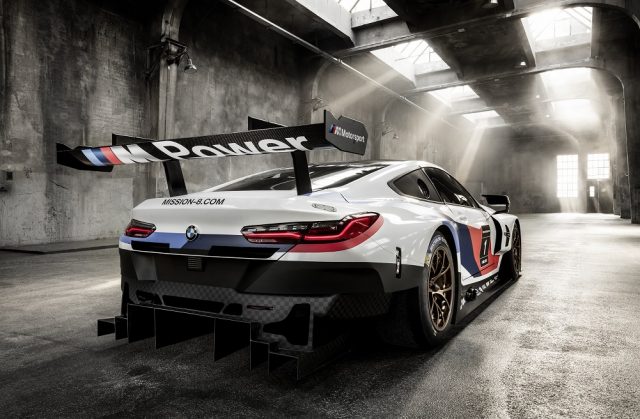