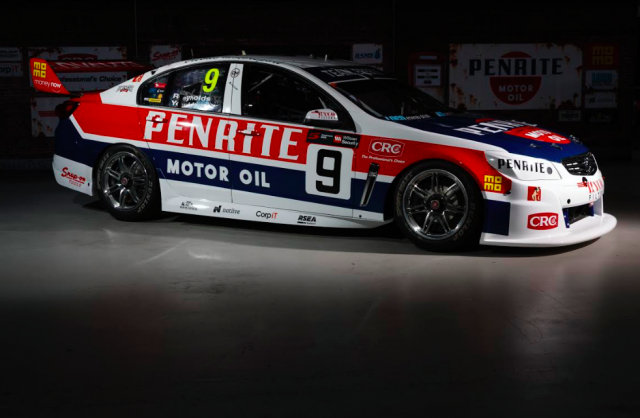 Erebus Motorsport has taken the covers off a special Team Brock tribute livery for David Reynolds’ Commodore at this weekend’s Wilson Security Sandown 500.

The #9 Holden will run in the iconic red, white and blue colour scheme that adorned the Team Brock Holden L34 Torana, driven by Australian touring car legend Peter Brock and his brother Phil. 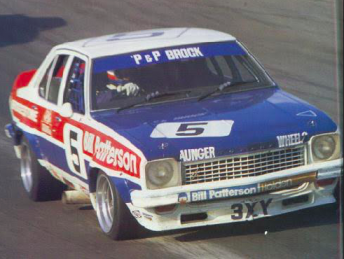 Team Brock took out the Sandown round of the 1976 Australian Touring Car Championship, which marked Peter Brock’s third of nine touring car victories at the Melbourne circuit.

Brock formed an affinity with the track scoring seven consecutive wins at Sandown from 1975-1981.

The tribute to Team Brock has received the seal of approval from Phil Brock.

“I look at Erebus Motorsport being a small team who have had to work very hard to get somewhere and I think they are doing a great job,” said Brock.

“It’s a bit like that small team we had in 1976, you had the factory teams out there but we were a one-off team.

“Pete and Sandown just had something with each other and if he finished he won; that year (1976) we won by two laps and it really shocked a lot of people, it was pretty special.

“Pete really wanted to do his own thing so he started up Team Brock, and being Aussies the natural thing was the Australian flag, hence the car being red, white and blue.”

Erebus Motorsport has created vintage race suits and attire to complete the retro look for its drivers Reynolds and Luke Youlden and team crew.

Reynolds heads to Sandown lying eighth in the championship standings.

“It’s great to be heading to Sandown in 70’s fashion with the Team Brock car, branded Team Erebus,” Reynolds said.

“Peter (Brock) certainly raised the bar, and hopefully we can replicate his success this weekend, although by two laps could be a bit of a stretch.

“It’s the best livery we’ve had, it’s really clean and simple, and showcases the Australian made and owned theme for Penrite.”

The livery is expected to break cover during a pre-enduro test day at Winton today. 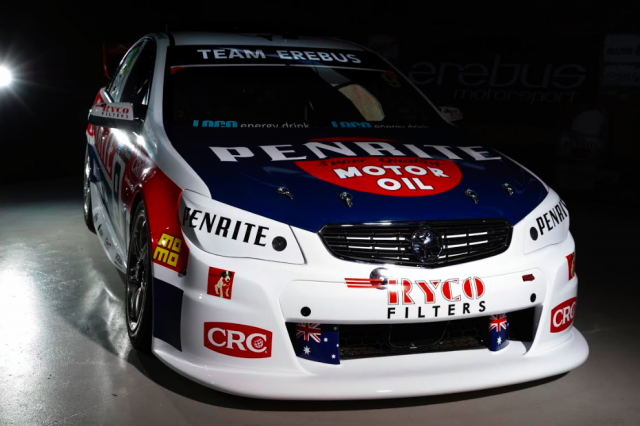 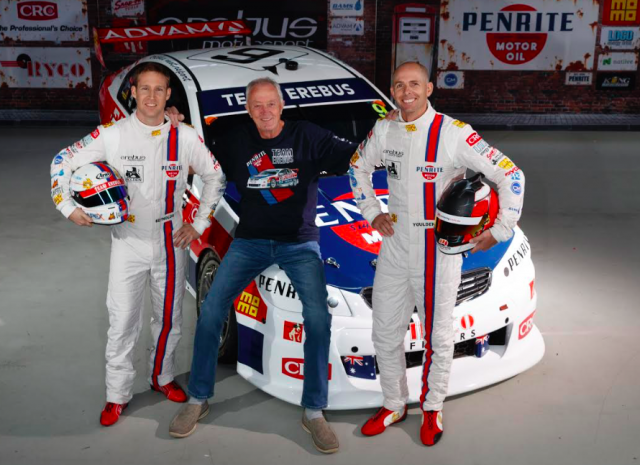 VIDEO: Phil Brock and David Reynolds speak about the livery