Todt: Halo could be used as ‘yellow jersey’

Todt: Halo could be used as ‘yellow jersey’ 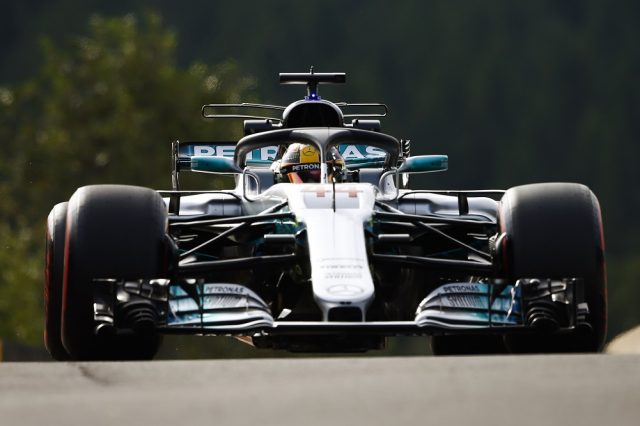 FIA president Jean Todt has given his support to the idea of treating the halo as a ‘yellow jersey’, by giving the championship leader a distinguishing colour.

While the look of the device has been largely criticised, it is hoped that this can be addressed somewhat through aerodynamic adjustments or use of different colours.

Todt has suggested that the halo could be used to display car numbers or implement the ‘yellow jersey’ idea.

“There are some clever ideas,” said Todt when asked by Autosport about his views on the looks of the halo.

“I heard one idea that I quite like; we should give a different colour of halo to the leader of the world championship.

“I want to see the name and the number of the cars, which we cannot see.

“So maybe it will be one opportunity to give that, even if I hear already that teams have sold the space to sponsors. So lucky them!”

In cycling’s major stage races, leaders are given a different colour jersey to the other riders, with the Tour de France famously using a yellow jersey.

Supercars this year introduced a new system whereby the numbers on the championship leader’s car’s windows are orange instead of high-visibility yellow.

Todt is unmoved by the fan backlash over the halo, and says his only regret would be not pushing through with the system and there being an accident.

“I do care if something will happen and I will realise that we didn’t do something that we could do.

“If you see all the last severe crashes in single-seater racing, they have been around the head.

“I am sure that other bad incidents will happen, and we need to have a vision to do something beforehand.”