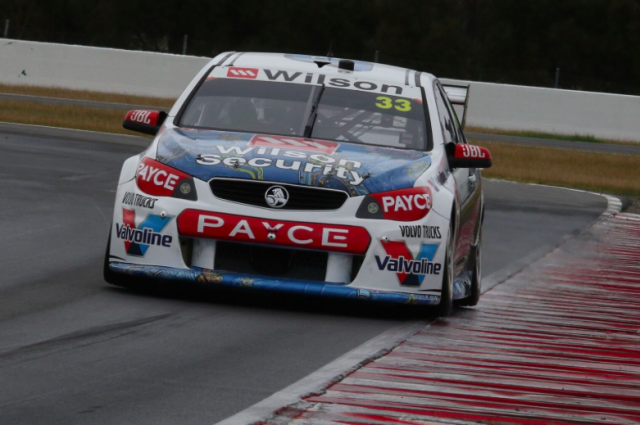 Garry Rogers Motorsport are among the teams set to reschedule a test after Sandown pic: Juliane Caruana.

A group of Victorian Supercars teams have been forced to reorganise their test plans due to a period of prolonged wet weather.

The trio were expected to test at Winton on Tuesday and Wednesday this week but inclement weather thwarted plans with the squad now looking to reschedule later in the year.

BJR has indicated it may not test until after the Pirtek Enduro Cup while Preston Hire Racing is considering the possibility of testing prior to the Supercheap Auto Bathurst 1000.

Prodrive was also among the Victorian teams hoping to test at Winton this week, although the Ford squad will make a call on Monday as to whether it will join Erebus Motorsport for a test day next Tuesday.

After electing to abandon a test on Wednesday, Nissan Motorsport managed to log a full day of running with its four car squad at Winton today.

Regulations dictate that if a team stops a test prior to 11am then the day is not counted as part of its allocation. 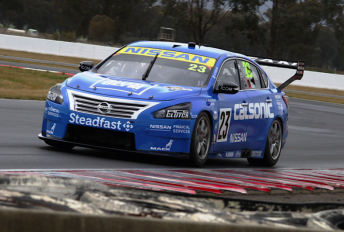 Today’s test was the final of its set after effectively losing a day due to a rules breach earlier in the year.

“We had no hold ups,” Sinclair told Speedcafe.com.

“We did the first outings on wets this morning to dry out the circuit.

“We did have the benefit of shaking the cars down yesterday so we were ready to roll this morning.

“It has just been a combination of co-driver laps, and all four have done a fantastic job, along with some testing of some development items.”