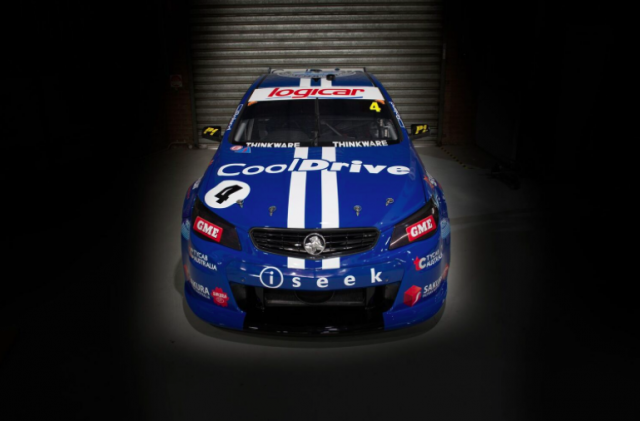 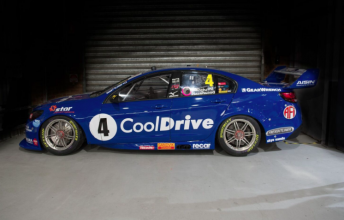 The Albury squad has reproduced a trio of colour schemes run by the driver known as ‘Stormin Norman’ during his ATCC career from 1963-1972 for next weekend’s ‘retro round’.

Beechey lifted his maiden touring car championship crown in 1965 when he piloted a Ford Mustang to victory in the series’ only race at Sandown.

The Mustang’s blue and white stripe livery has been replicated on the Team Cooldrive Commodore to be driven by Tim Blanchard and Todd Hazelwood.

Blanchard and Hazelwood will also carry the #4 Beechey ran in 1965 instead of the #21 used so far this season.

Beechey claimed a second title when he drove a yellow Holden HT GTS 350 Monaro in 1970, which was the first ATCC championship for the Australian manufacturer.

In honour of the achievement, this livery has been reborn on the Commodore to be campaigned by Tim Slade and Ash Walsh. 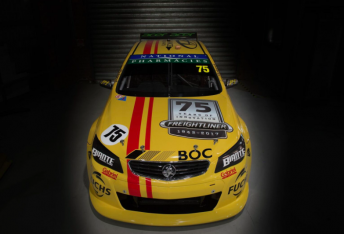 The car’s primary sponsor Freightliner has adopted a retro look for the event.

The entry will also carry the #75 to mark the company’s 75 years in the Truck and Transport industry.

To complete the tribute, the team’s #8 chassis for Nick Percat and Macauley Jones has undergone a makeover to mimic the black and red/yellow stripe design that adorned Beechey’s 1967 Chevrolet Nova.

The car will also featuring prominent branding from Mongrel Boots.

“I think the Supercars ‘Retro Round’ is a great throwback to the early days of touring car racing in Australia,” said Beechey, who was inducted into the Supercars Hall of Fame in 2000.

“I’m honoured that the Jones Brothers are representing some of my liveries and they have done a great job bringing them to life on the modern-day Supercar.

“It will be a real thrill to see them on track, and hopefully on the podium at the end of the 500.”

Team owners Brad and Kim Jones are particularly fond of the team’s efforts to recognise the achievements of Beechey, who was among their motorsport heroes growing up. 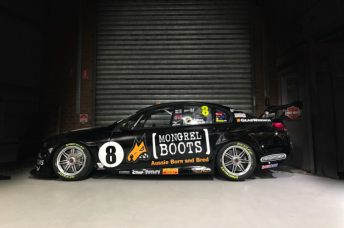 “This tribute to Norm is something Kim and I are proud of, and hopefully it brings back a lot of classic memories of those ATCC glory days for the fans, as it does for us,” said Brad Jones.

“Norm and his wife Marg were friends of our parents, as were many competitors from the 70’s so it makes the tribute a very personal one for us.”

“We wanted to do something really special for the retro round, so Brad and I were reminiscing about our time growing up and some of our motorsport heroes; which Norm was most definitely one,” added Kim Jones.

“Norm had this unique driving style, with plenty of sideways flair and a determined attitude. He was just brilliant to watch.”

Meanwhile, the squad heads to Sandown having been unable to conduct a test day after inclement weather forced the abandonment of its planned outing at Winton on Tuesday. 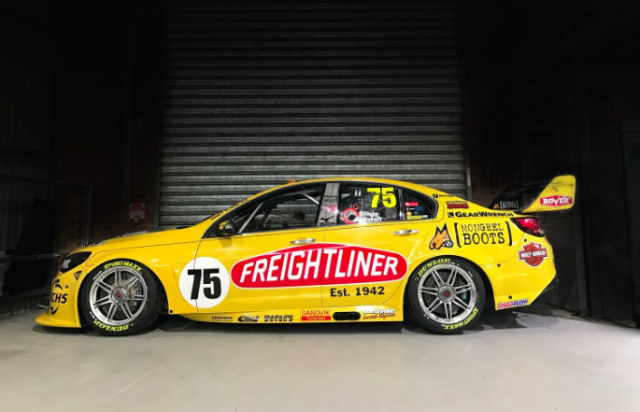 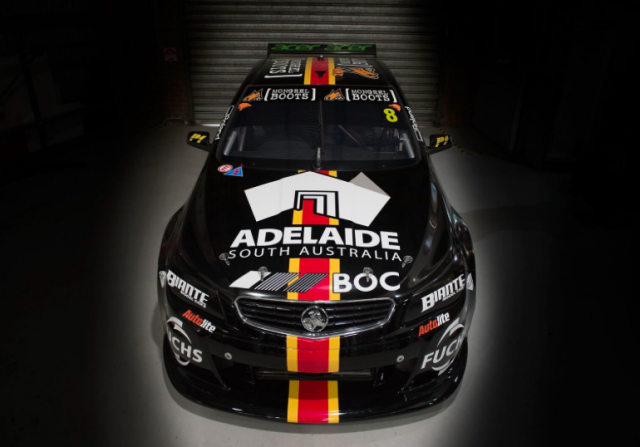