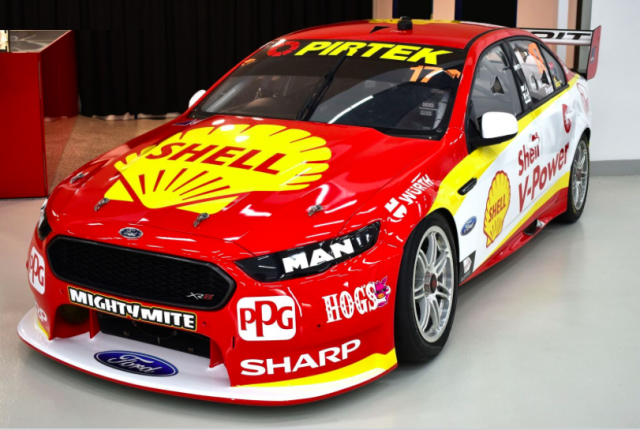 The Shell V Power Racing Team will celebrate the longest corporate partnership in Australian Motorsport with its retro look for the Wilson Security Sandown 500.

The Queensland team has revealed a vintage twist to its current livery to commemorate 50 years since oil and petroleum giant Shell became associated with the team’s founder Dick Johnson. 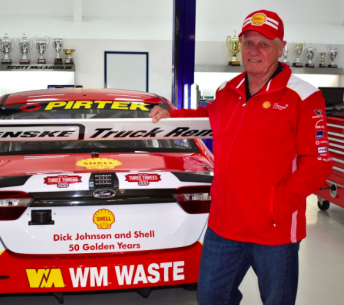 Dick Johnson has enjoyed a 50 year association with Shell

A retro version of the famous Shell pecten will adorn DJR Team Penske’s two Ford Falcon FGX entries at the Sandown 500 from September 15-17.

A special message honouring the relationship will also feature on the rear of the cars.

Championship leader Scott McLaughlin will be joined by Frenchman Alex Premat in the #17, while Fabian Coulthard and Tony D’Alberto will drive the #12 car.

Shell first backed Dick Johnson in 1967 with the partnership continuing through a glittering period that saw the team claim multiple victories at the Bathurst 1000, Sandown 500 and overall championship titles.

The company returned as the team’s title sponsor this season.

“Our naming rights partnership with the team is one that we’re very passionate about, and is particularly exciting given the results for the team so far this year,” said Scott Wyatt, CEO of Shell’s exclusive Australian licensee.

“We are extremely proud of the relationship Shell has with Dick Johnson, which has developed over 50 years into a partnership that is iconic in Australian sport.

“To be able to celebrate that partnership in conjunction with the team this year is very special, and we hope that we will see many more years of success in association with this great team.” 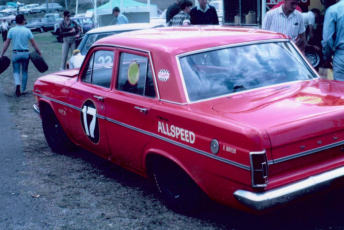 Three-time Bathurst 1000 winner and team co-owner Johnson has paid tribute to Shell for the support received throughout his racing career.

“Shell has always been there for me, through good times and bad,” said Johnson, who owned a Shell service station in Brisbane until the mid 1980s.

“Even when I raced on-track with competitor branding in the early 1980s, I continued to own the Shell service station.

“Having them return in a big way this year feels very much like rewinding to the good old days.

“I’m extremely proud of the duration of our relationship, and even prouder that we’re repaying Shell’s support with great on-track results.”

The Shell V Power Racing Team will conduct its pre-enduro test day at Queensland Raceway today as it prepares for the Sandown 500.

Co-drivers Premat and D’Alberto are set to join the squad’s primary drivers at the Ipswich track, which they will share with Triple Eight and Tekno Autosports. 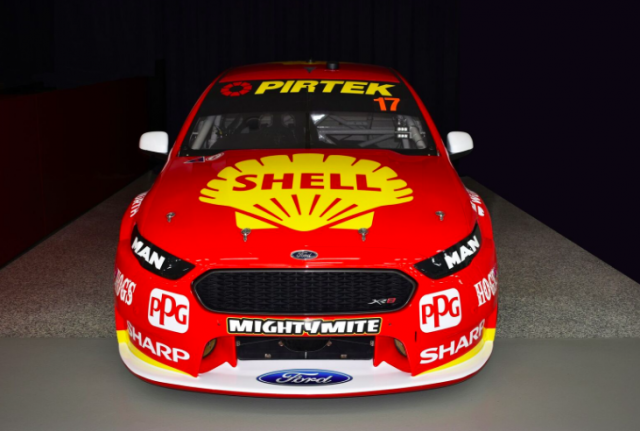