No Rossi replacement in San Marino

No Rossi replacement in San Marino 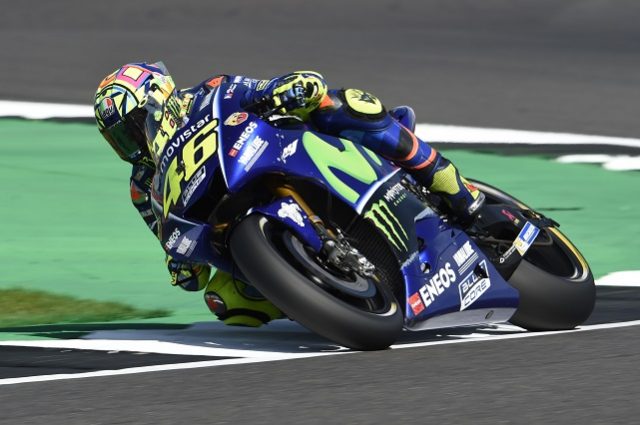 The Movistar Yamaha team will not replace the injured Valentino Rossi for this weekend’s San Marino Grand Prix.

Rossi is set to miss at least the next two races in Misano and Aragon after breaking his right leg in a motocross training accident.

The factory Yamaha team has confirmed that it will just field Maverick Viñales this weekend.

It remains to be seen whether Yamaha will replace Rossi for Aragon, should the 38-year-old remain unfit for that race as expected.

Yamaha test rider Katsuyuki Nakasuga, a veteran of seven MotoGP races since 2011, would be available to race alongside Viñales as there is no clashing All-Japan Superbike race that weekend.

The 36-year-old could not be present at Misano as he will be competing at Autopolis instead.