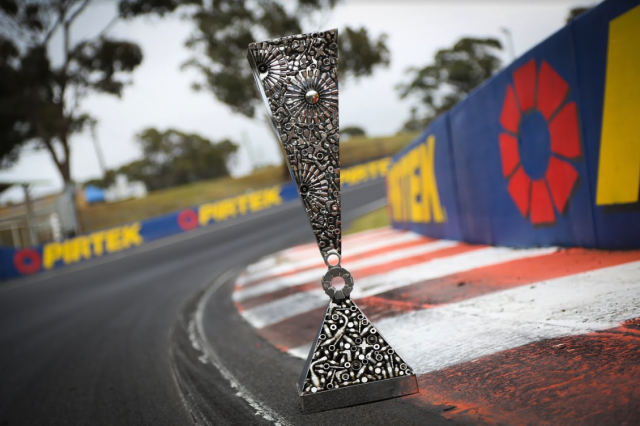 The Pirtek Enduro Cup entry list is on the verge of completion ahead of next week’s Wilson Security Sandown 500.

It is expected that reigning Bathurst 1000 winner Jonathon Webb will once again partner Will Davison in the #19 Tekno Commodore.

Webb is set to take part in the team’s pre-enduro test at Queensland Raceway on Wednesday.

Should he return to the seat the field will see nine of the 26 pairings remain unchanged from last season.

If you haven’t done so already vote on this week’s Pirtek Poll, which asks ‘ Who will win the Sandown 500?‘

* Jonathon Webb is yet to officially confirm his entry