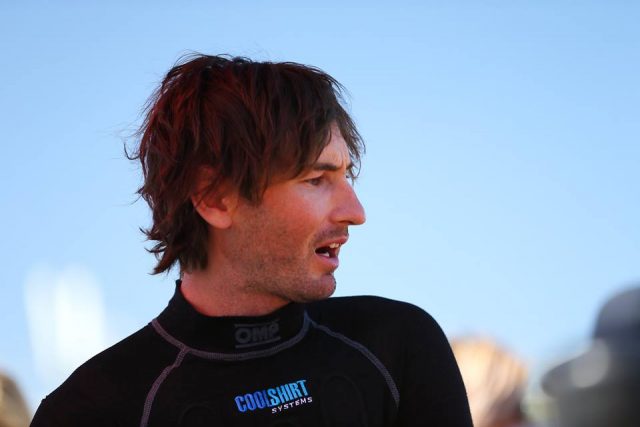 The Victorian driver is set to pilot the #3 entry alongside Aaren Russell, who recently confirmed that he will now contest the entire Pirtek Enduro Cup.

Douglas has been a familiar face at the team this season having been the primary driver of the #3 Commodore at the Clipsal 500, Symmons Plains, Phillip Island and Winton events.

The 33-year-old is understood to have only been confirmed for Sandown but the team is expected to work on a deal for races at Bathurst and the Gold Coast.

“I’m really excited to be part of the team again,” said Douglas.

“I’ve competed with the team earlier in the season, and I’m grateful for the opportunity.”

Sandown will be his first enduro since 2015 when he partnered James Moffat at Nissan Motorsport.

Confirmation of Douglas’ return ensures the team’s sister #62 entry will be piloted Alex Rullo and Alex Davison for the three enduro races.

Douglas is testing with the LDM squad at Winton today despite challenging weather conditions.