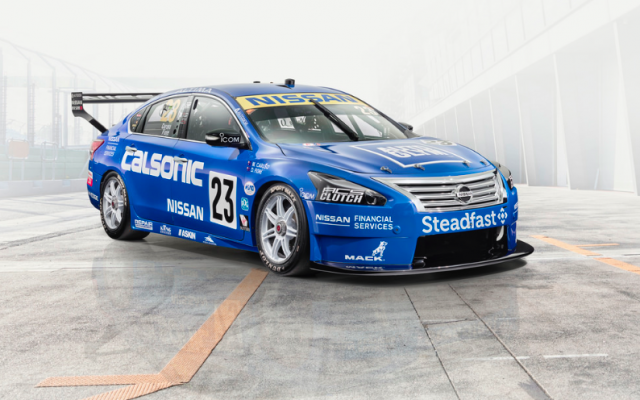 Nissan Motorsport has today unveiled the third of its four new liveries ahead of the retro round at Sandown from September 15-17.

The famous livery was made famous by Japanese Touring Car Championship squad Team Impul, who enjoyed success with a Calsonic R32 GT-R in the early 1990’s.

In addition, the R32 model remained undefeated in all of its 29 races, from its debut at the start of the 1990 season through to the end of Group A era in 1993.

The R32 GT-R also enjoyed success in Australia winning two Bathurst 1000s in 1991 and 1992 with Jim Richards and Mark Skaife.

In recent years, the Calsonic colours have returned to prominence in Playstation’s Gran Turismo racing game series and in the Super GT Championship in Japan, where the livery continues to be raced. 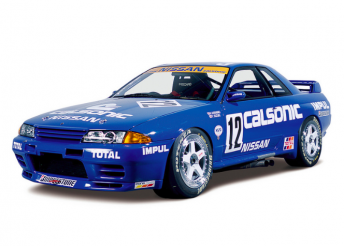 Caruso will share his newly liveried car alongside Dean Fiore for this year’s Pirtek Enduro Cup, which begins at Sandown.

The livery follows the reveal of retro colour schemes for team-mates Todd and Rick Kelly on Sunday.

“Nissan has achieved a lot in global motorsport and there are so many great liveries to choose from,” said Caruso.

“The Calsonic livery is one of Nissan’s most famous and perfectly represents its racing heritage.

“The original Calsonic GT-R was so successful on the track. A perfect record is unheard of in motorsport, so this definitely elevates this car to legendary status.

“Mark Skaife explained what it was like to drive and it sounded wild. What a beast!

“I hope I can emulate its success at the Sandown 500.”

Caruso is set to debut the colours in today’s Dunlop tyre test at Phillip Island, where he will be joined by DJR Team Penske’s Scott McLaughlin and Garry Rogers Motorsport’s Garth Tander. 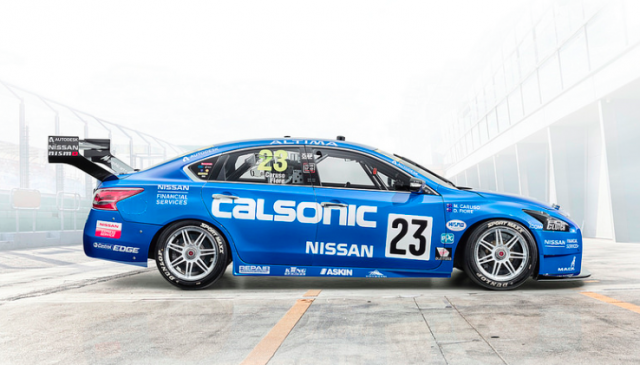 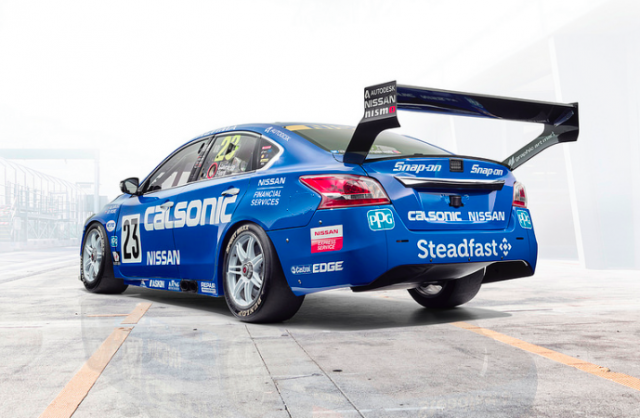