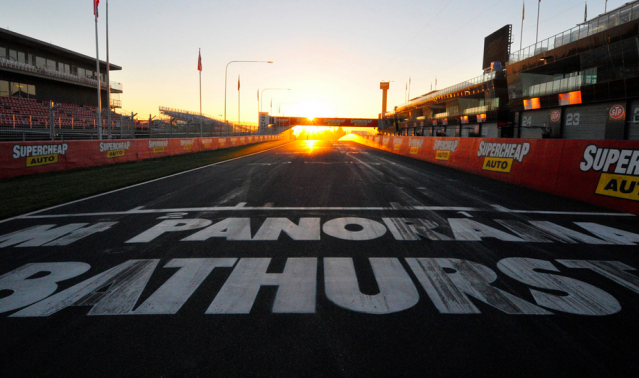 Fox Sports has confirmed its dedicated Bathurst channel will return in the lead up to the Great Race in October.

The broadcaster has confirmed that Fox Sports channel 506 will will become the home of The Great Race throughout race week from October 2-8.

Alongside its live coverage from Mount Panorama, the channel will show a newly created series of special programs and highlights from classic races.

Fans can also have their say on what features on the show via a social media poll on Fox Sports’ Facebook page in the lead up to the premiere.

The Bathurst Legends series returns with this year’s episode concentrating on the emotionally charged 2006 edition of the race.

The channel will also pay tribute to legends of the Great Race with a special Bathurst Heroes and Legends program.

All times AEST on FOX SPORTS 506

7:15am — Coverage of Practice Day at the Supercheap Auto Bathurst 1000