Chairman to retire from Supercars Commission

Chairman to retire from Supercars Commission 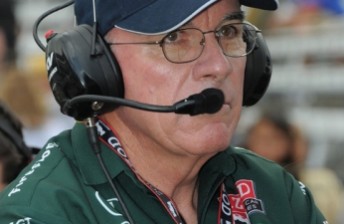 Supercars Commission chairman Steve Horne is set to step down from his role at the end of his term.

The championship’s official website has confirmed that the former IndyCar team owner has informed the Commission that he won’t be standing for re-election in October.

Horne took over the chairman position from five-time Supercars champion Mark Skaife in 2013.

“The respect with which we all regard Steve, as well as the genuine respect in the entire Supercars paddock is testament to the work he has tirelessly done as our Commission Chairman over the past four years.

“On behalf of the Commission and our sport we thank Steve for his true professionalism and guidance in leading the Commission, to its current form as an extremely effective and focused body.”