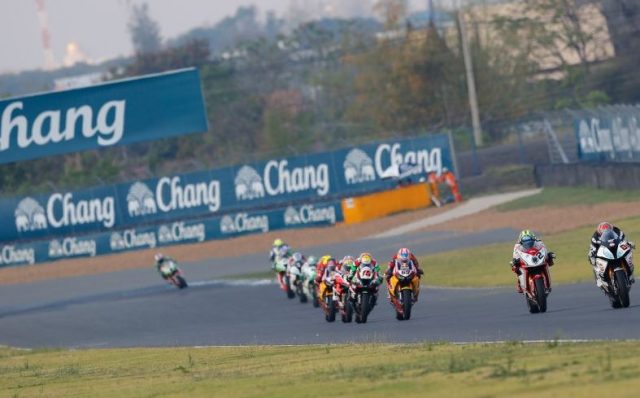 Thailand is on the verge of being added to the MotoGP calendar with a contract to be signed in Bangkok on Thursday, category promoter Dorna has announced.

Dorna Sports CEO Carmelo Ezpeleta will fly to Bangkok to finalise and sign the contract with Thailand’s Governor of Sport Authority Sakon Wannapong.

Thailand’s addition to the calendar had been rumoured for some time, with its future MotoGP venue to Buriram United International Circuit already hosting World Superbikes.

The contract will span 2018 to 2020, according to the statement issued by Dorna.

News of Thailand’s place on the calendar comes weeks after confirmation of a return to Finland in 2019, nearly four decades since the country’s last grand prix race, at the currently under construction KymiRing.

Thailand and Finland would bring the season to 20 races, meaning that any new circuits would have to take the place of existing venues under the terms of Dorna’s current contract with manufacturers and private teams which runs until the end of 2021.