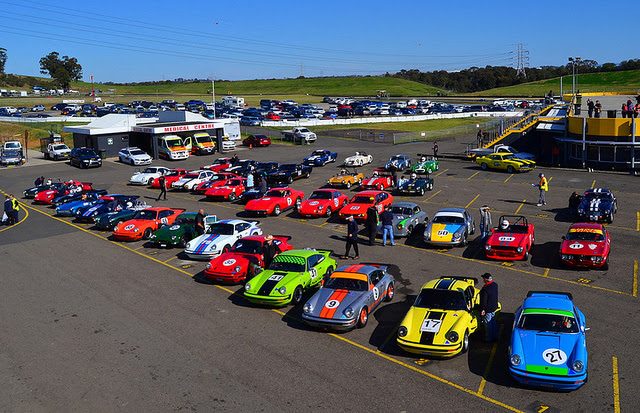 The category will make its debut at the event alongside the returning Radical Australia Cup and Combined Sedans.

Group S incorporates sportscars from the 1950s to 1970s, including a number of models which would have been raced in sportscar races at Mount Panorama during that era.

“Being able to show case what Group S is to an international audience is very exciting, and we are keen to put on a great show, both on and off the track,” said Group S Racing Association President Alex Webster.

“The categories and classes determined by year and engine capacity provide exciting racing action throughout the entire field, meaning it is not only the outright race that is hotly contested.

“We had an incredible response to being on the Bathurst 12 Hour program and will have 60 cars at Bathurst, filling the maximum 55-car grid density.”

Group S will take to the Mountain for practice, qualifying, and three races across the Friday and Saturday of the event.