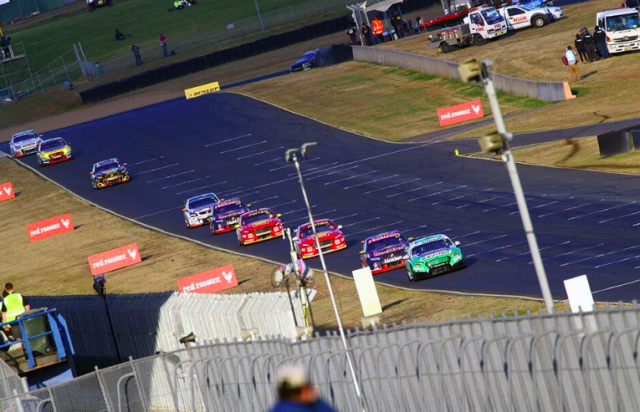 Race restarts have been called into question

Two aspects of the Safety Car restart process have been called into question by drivers seeking further clarity or a change of the rules.

Under current regulations drivers are permitted to accelerate up to the control line once the Safety Car has peeled into pit lane.

Overlapping is only allowed when past the apex of the final corner and green flags have been displayed. Overtaking can only occur after crossing the control line.

The regulations stipulates: “After the SC (Safety Car) has entered the Pit Lane, the RD (Race Director) will instruct the yellow flags and SC boards at the flag posts to be replaced with waved green flags until the last Car crosses the Control Line.

“Once the green flags are displayed, cars are permitted to accelerate or maintain their current speed, but not slow down, up to the Control Line.

“It is permitted to overlap prior to the Control Line, but only after the apex of the final turn or another turn as nominated by the RD, and provided the green flags have been displayed.

“Overtaking remains strictly forbidden until across the Control Line, unless a car slows with an obvious problem.”

At Sydney Motorsport Park matters were made more difficult due to the long approach to the pit lane and the late withdrawal of the Safety Car, which meant the leader was unable to accelerate out of the final corner.

Drivers feel allowing the Safety Car to accelerate away from the field earlier will ease the situation, while others have called for the overlapping rule to be simplified.

The latter would mean cars would travel across the control line in single file before overlapping can commence, a system used by the majority of motor racing categories.

What do you think? Should Supercars simplify the Safety Car restart procedure?

Cast you vote in this week’s Pirtek Poll.