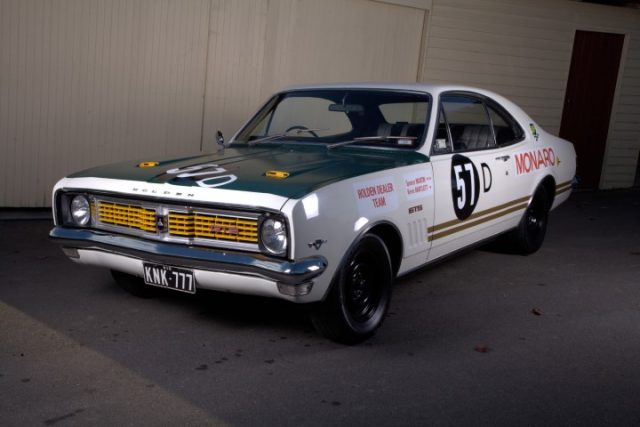 The first every factory Holden is on the market pic: Lloyds Auctioneers and Valuers

The first ever Holden Dealer Team Monaro has gone to auction.

The 1969-built HT Monaro GTS 350 was the first ever factory Holden, prepared by Harry Firth.

The car was Firth’s first major work for General Motors Holden after he left the Ford Motor Company.

It made its first appearance in that year’s Sandown 3 Hour race, making that round the Holden Dealer Team’s first.

Kevin Bartlett and Spencer Martin were selected to race the car and while it was qualified on the front row for the enduro, a brake failure saw Martin run off the road at Turn 1 and backwards through the fence.

The incident brought their race to a premature and fiery end.

To this day, the car retains the original fuel tank which was patched up after rupturing in the crash, while the spare wheel well is also creased as a result.

The car was not used at Bathurst’s Hardie-Ferodo 500 three weeks later, but the lessons of Sandown paved the way for a number of homologation changes and a highly successful three-car campaign for HDT.

While the team was officially known as the Holden Dealer Team, the name was a means of circumventing a General Motors’ ban on factory-backed motor racing and carried full financial support from Holden, the manufacturer.

The car is being sold by Lloyds Auctioneers and Valuers, with bidding closing on Saturday August 19 at 1200. 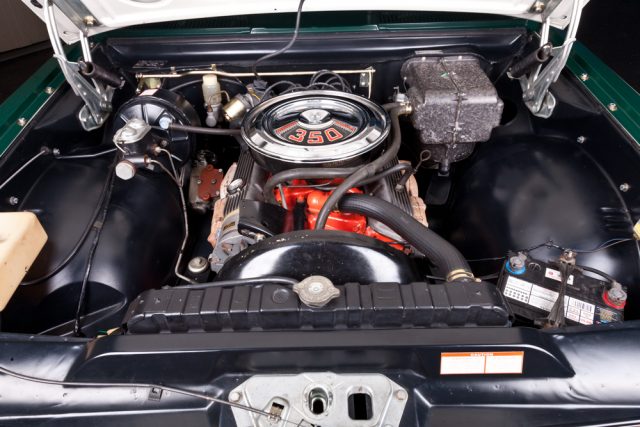 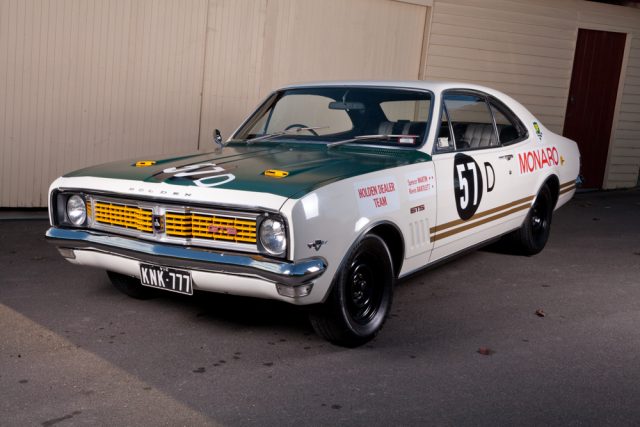 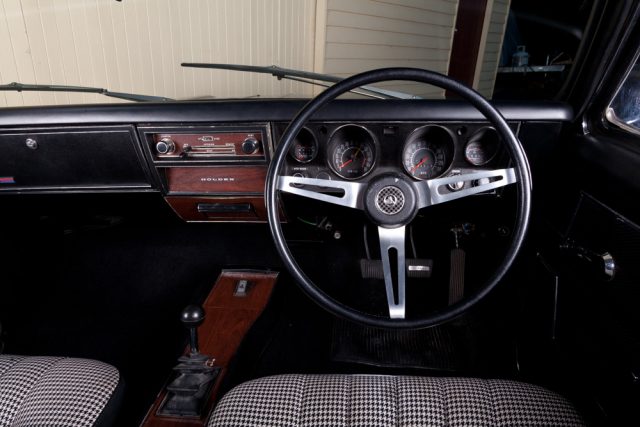 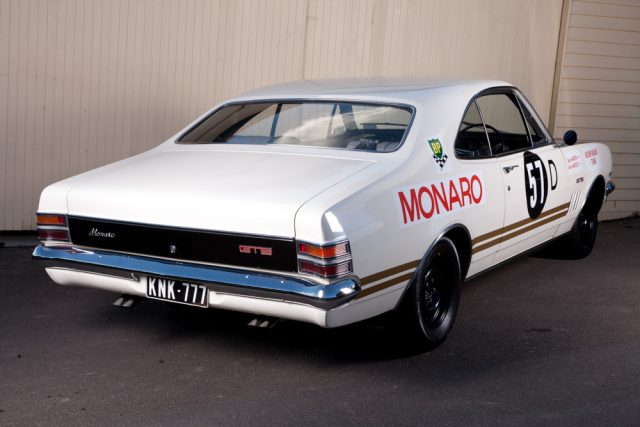