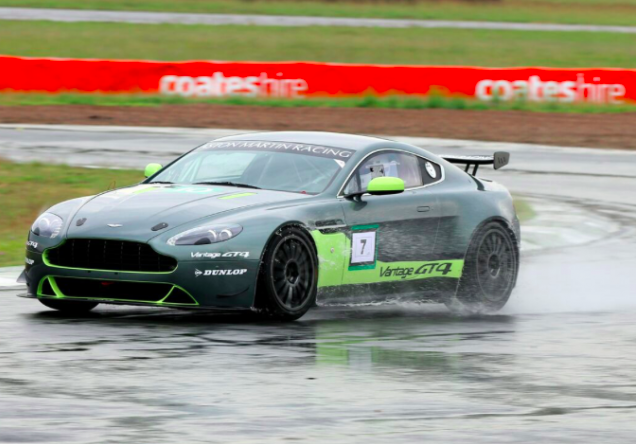 GT4 cars will be eligible to compete in the top tier of the Australian GT Championship pyramid from next season.

As previously reported, the move follows the sign off of a five-year agreement with SRO to officially run GT4 racing in Australia.

GT4 cars had previously only been eligible to compete in the Australian GT Trophy Series.

A GT4 class will be established in the Australian GT Championship next year similar to the format utilised by the SRO run British GT Championship, which combines GT3 and GT4.

The race cars are cheaper, less modified and slower machines compared to its bigger brother GT3.

“We will offer guaranteed GT4 grid spots in the Australian GT championships for 2018 and beyond,” said Australian category manager Ken Collier.

“Our plans for 2018 will be announced soon, and will include GT4 in our Level 1 racing, which is different to this year where we have included GT4 cars in the CAMS Australian GT Trophy Series.

“It is obvious that GT4 has a great attraction to a wide range of teams and competitors.

“My experience is that there is as much manufacturer support for GT4 as GT3 globally, and they are driving the development of their GT4 cars strongly.

“Combine this with the SRO Balance of Performance and proportional value for money, GT4 will grow in Australia.”

GT4 cars are gradually arriving in Australia with examples of the Aston Martin Vantage and McLaren 570S already in the country.

Audi Customer Racing Australia has been earmarked to receive the first two R8 GT4s off the production line, while BMW Team SRM is keen to add the M4 GT4 to its stable.