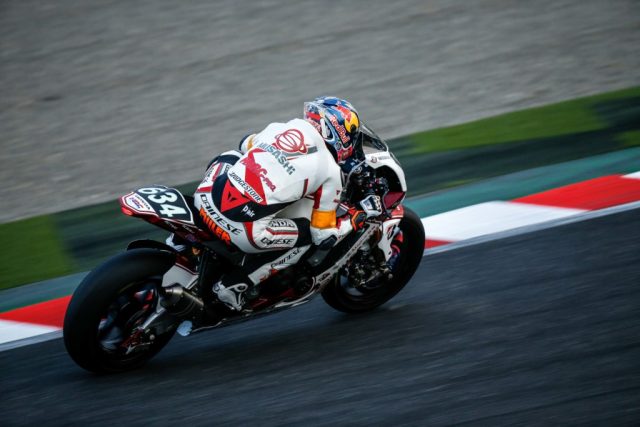 Jack Miller is one of four Australians whose bike will start in the top 10 for tomorrow’s Suzuka 8 Hours.

Miller, Josh Brookes, Josh Hook, and Broc Parkes were all on bikes which made it through to the shootout-style Top 10 Trial.

The Trial saw two riders from each of the top 10 bikes complete a lap each, with the fastest times for the respective bikes finalising the starting grid for the iconic enduro. Parkes was the only Australian of the four to ride his bike, the #7 YART Yamaha Official EWC Team entry, with his effort of 2:07.634s earning sixth on the grid for he, Kohta Nozane (Japan), and Marvin Fritz (Germany).

The trio maintained the position they had provisionally earned during the earlier qualifying sessions.

See below for starting positions for all Australian riders