Tanak out front early in Finland

Tanak out front early in Finland 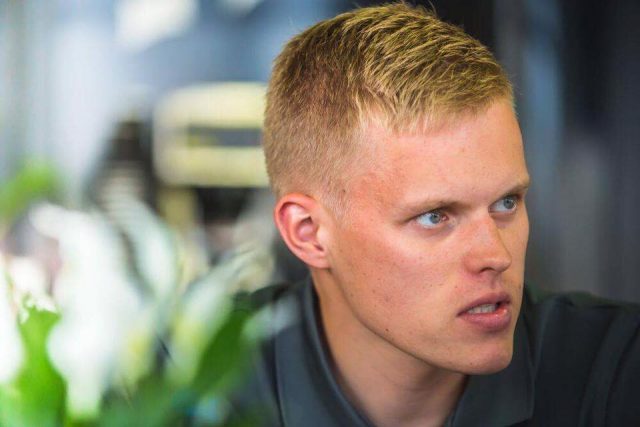 Ott Tanak got the early jump in Finland

Ott Tanak has taken opening bragging rights by winning the first stage of Rally Finland around the university town of Jyvaskyla.

The Ford driver was 1.1-sec up on Hyundai’s Thierry Neuville on the 2.31km Harju street test which also featured a gravel section.

The Estonian delighted his supporters who made the journey from the neighbouring country.

“It’s the kind of event where you can smile,” said Tanak.

“I have big respect for these roads. They are very challenging, but when you have a good feeling, it can be so enjoyable.”

Neuville and Sebastien Ogier (Ford) are engaged in a fierce duel for the title with five rounds remaining, and first blood went to the Belgian Hyundai i20 driver, who edged Ogier by 0.4sec.

“It’s going to be a difficult event. The main thing is to enjoy it, stay in a close battle with Seb and finish ahead of him at the end,” said Neuville.

The Citroen of Craig Breen was fourth ahead of Jari-Matti Latvala (Toyota) and New Zealand’s Hayden Paddon (Hyundai).

Esapekka Lappi clipped some tyres with his Yaris at a chicane that was tighter than expected. Toyota Team-mate Juho Hanninen was safely through after smashing through a chicane during this morning’s shakedown, requiring a new radiator to be fitted before the start.

Drivers face a marathon of almost 16 hours tomorrow as the rally enters the forests for the first time. They tackle 12 stages covering 145.71km, the day ending with a repeat of Harju.