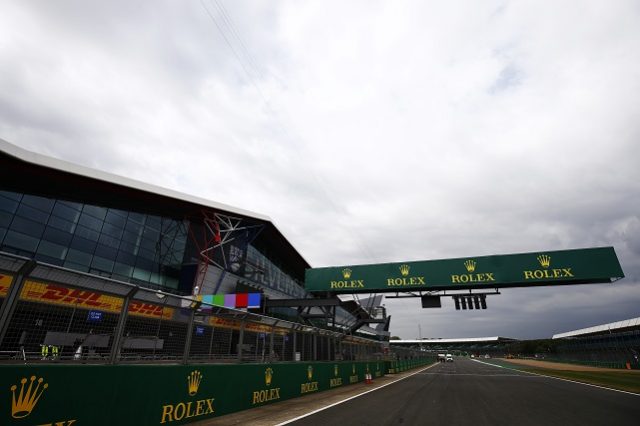 McLaren CEO Zak Brown believes that the British Grand Prix will continue to be held at Silverstone, in part because a London street race is not feasible.

Silverstone’s status as a Formula 1 circuit is in doubt in the medium term with the British Racing Drivers’ Club activating its break clause to end the contract in 2019.

Additionally, the success of the F1 Live London demonstration has heightened talks of a street race in London, either around the Docklands or Olympic Park.

However, Brown is sceptical about the likelihood of finding backers or a way to support shutting down London for an entire week in order to hold a race.

“People are talking about a London GP, which I think in this particular instance is a tall order – and Silverstone will remain the home of F1 racing in England,” said Brown.

“I think the infrastructure that would be required to put on a London GP would be unlike any other street race, unless you did it maybe around the Olympic Stadium or Olympic Park – and Silverstone is a great race. I think it is a nice thing to dream about.”

Brown had recently suggested that F1’s owners, Liberty Media, should purchase Silverstone in order to secure its future.

While he thinks that scenario is unlikely, he is still optimistic that a deal will be struck to keep F1 at the venue.

“I think they will sort this out,” he said.

“In my view, they (Liberty) should buy the thing. But it is not up for sale and that is not the only solution.

“If you look at the track and if you sat down and said, ‘We have a revenue gap here, so how we can generate more revenue from the British GP?’, I think there are ways to do this.”