Wall to focus on enduros after ‘best ever’ weekend

Wall to focus on enduros after ‘best ever’ weekend 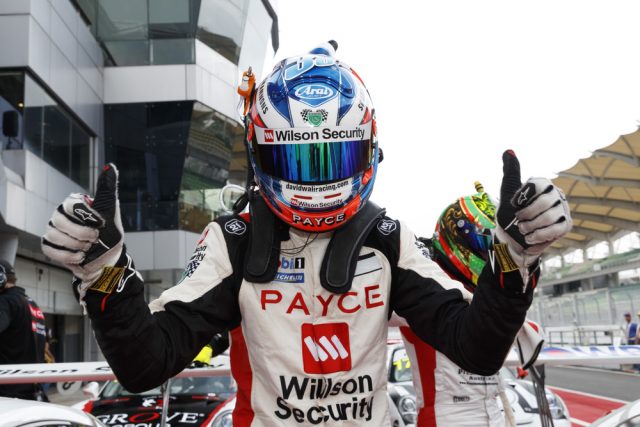 David Wall will switch his focus to preparations for the Pirtek Enduro Cup at Queensland Raceway following his best ever weekend in motorsport.

The former Supercars full-timer will team up with Nissan Motorsport at the Ipswich track to take part in the additional driver practice session on Friday morning.

Wall will pilot the #15 Sengled Altima which he will share with Rick Kelly for the upcoming enduros.

The 33-year-old heads to Queensland fresh from a landmark weekend in his motor racing career.

However, this weekend he is focussed on establishing himself in the Nissan Altima of which he has driven three laps in dry conditions. 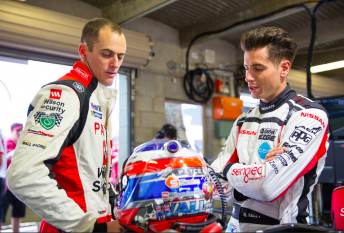 “To go to Sepang and top every session, get pole, fastest race lap, win both Carrera Cup Australia races and then finish second in the invitational was probably my best weekend in motorsport ever,” Wall told Speedcafe.com.

“It was more than what we could have hoped for. We went there hoping to win a race and run in the top couple, but to have a weekend like that was amazing.

“However, I’m pretty excited about the Pirtek Enduro Cup.

“Everyone at Nissan has been very welcoming. It is obviously a new team for me.

“I have only done three dry laps in the car ever, at Darwin, and I’ve enjoyed them. It has given me a good feeling straight away and felt at home.

“I’m looking forward to seeing what Rick and I can produce.

“There are a few ride days and co-driver sessions coming up, so by the time Sandown comes around I should have far more laps under the belt.”

While eager to perform in the Pirtek Enduro Cup, Wall is well placed to challenge for the Carrera Cup title having opened up a 118 point lead with three rounds remaining.