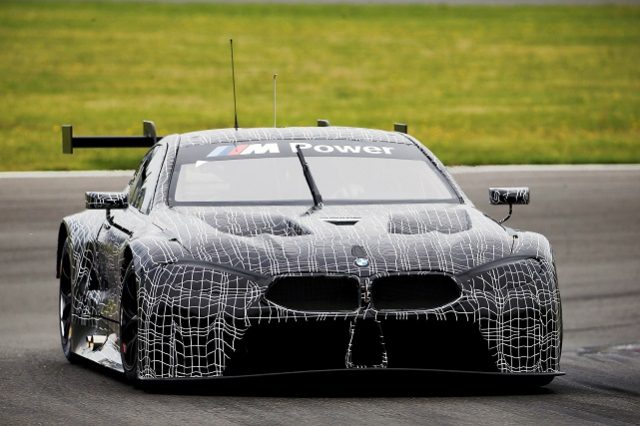 BMW has released images of its new M8 GTE undergoing its first test at the Lausitzring.

The M8 GTE will take the Bavarian marque back to the Le Mans 24 Hour for the first time since 2011 as part of a full World Endurance Championship campaign in LMGTE class, as well as replacing the M6 in IMSA WeatherTech SportsCars.

Factory drivers Martin Tomczyk, who races the M6 in WeatherTech for BMW Team RLL, and Maxime Martin shared the car at the Lausitzring over three days last week.

“Firstly, I feel very honoured to have been able to drive at the first real test of the BMW M8 GTE on the racetrack,” said Tomczyk.

“I had great fun with the car. The BMW M8 GTE is good to drive from the outset, and it is easy for us drivers to work out the way it handles, which is important.

“We got a lot of kilometres under our belt, and gathered a lot of data. We also took our first steps with regard to performance, which is by no means a given at a first test.

“We will obviously work more intensively on that at the coming tests, and will build on the strong basis we established here at the Lausitzring.”

BMW Motorsport Director Jens Marquardt was also present, and was enthusiastic about what he saw.

“To see the BMW M8 GTE on the racetrack makes me very proud,” he said.

“Everyone involved has done a magnificent job in recent months to allow us to reach this milestone in the development of our new flagship for the GT racing scene.”

The car is set for its race debut in January’s 24 Hours of Daytona. 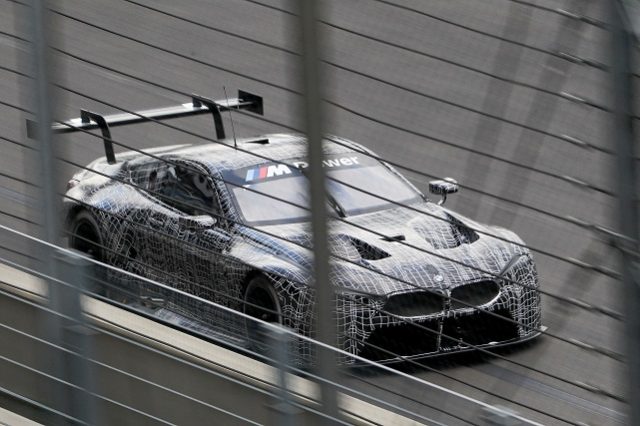 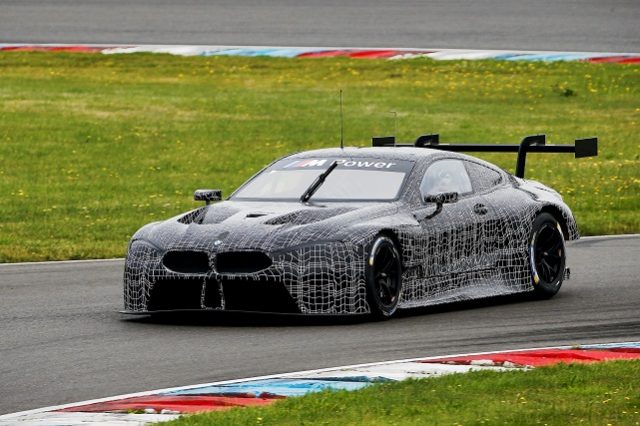