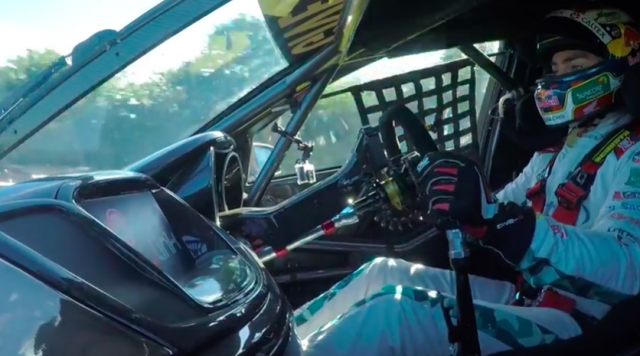 Triple Eight has released a preview of its new V6 turbo engine in action ahead of its debut appearance in the Virgin Australia Supercars Championship next year.

The Brisbane-based squad has been busily developing a 3.6 litre V6 turbo power unit which is expected to run in a series of wildcard outings next year before a full rollout in 2019.

The introduction of V6 engines has sparked debate among staunch Supercars supporters with fans fearing the noise of the engines will fall short of the existing V8 engines.

In a bid to allay concerns, the operation has produced a clip to offer a preview of the sound of the engines which could become increasingly popular in Supercars from 2019 onwards.

Track testing of the engine began last month with 400km of successful running completed utilising the team’s Holden Sandman Supercar at the Norwell Motorplex on the Gold Coast.

Development of the engine has continued with further running this week at Norwell that saw Craig Lowndes and Shane van Gisbergen jump behind the wheel of the Sandman.

Lowndes, who took part in the testing at Norwell, admitted last week that the engine noise is distinctively different but still produces a ‘good note’, according to the three-time series champion.