Foster drafted in for ALMS Sprint Cup in Sepang

Foster drafted in for ALMS Sprint Cup in Sepang 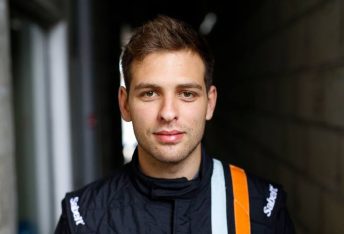 Nick Foster will reunite with Team NZ Motorsport for this weekend’s second round of the Asian Le Mans Sprint Cup in Malaysia.

Foster will partner Graeme Dowsett in the team’s #77 Porsche 997 GT3 in the GT Cup class.

Foster has previously driven for the team in the 2016 Bathurst 12 Hour, when Dowsett was a late withdrawal due to injury.

“It’s very cool to get back behind the wheel of the Team NZ Porsche,” said Foster. 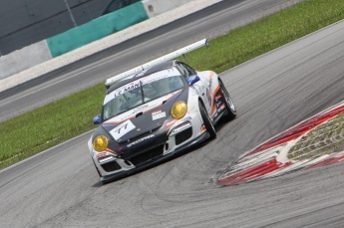 “We have some history together and since then the team and drivers have gone from strength to strength.

“It will be a great weekend of racing and I’m looking forward to helping the team again.”

The 2015 Carrera Cup Australia champion has this year been campaigning full-time in the World Endurance for Gulf Racing in the GTE Am class.

He returned home to partner Graham Williams in May’s Carrera Cup Pro-Am at Phillip Island, before picking up a Blancpain GT Asia podium in a cameo appearance with Craft Bamboo Racing in June.

Asian Le Mans Sprint Cup will be run over a pair of hour-long races at Sepang, where Carrera Cup Australia and Carrera Cup Asia will also be in action, across July 21-23.