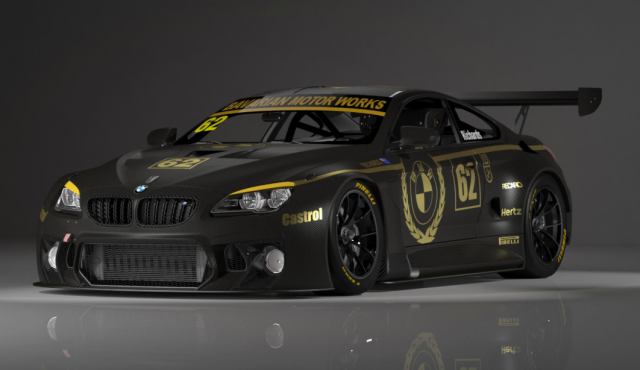 A famous Australian motorsport livery has been recreated with a modern twist courtesy of a concept render by designer Tim Pattinson.

The iconic John Player Special black and gold colour scheme run by Frank Gardner’s JPS Team BMW during the 1980s have been placed on a virtual model of BMW’s M6 GT3 weapon.

Unlikely to ever be produced, the artwork is merely a concept of what a modern BMW would look like adorned with the retro livery.

His son Steven Richards has continued the BMW link in the family by running the factory supported BMW Team SRM in the Australian GT Championship.

Later this month Jim Richards will drive the JPS BMW 635i, which he campaigned to the 1985 Australian Touring Car Championship once again, at the Silverstone Classic from July 28-30.