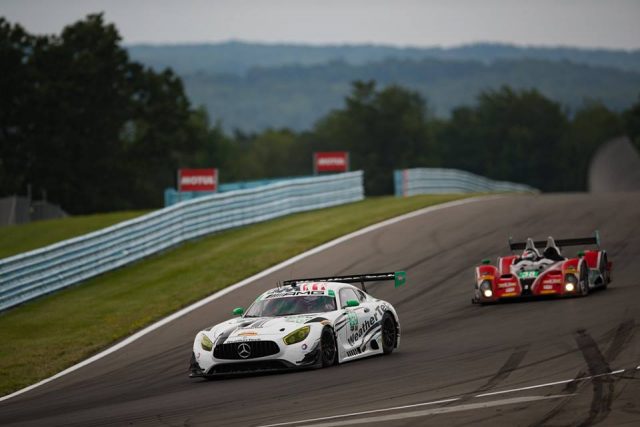 Shane van Gisbergen has driven an impressive final stint to finish fourth in the GT Daytona class in the Six Hours of The Glen at Watkins Glen.

Van Gisbergen, Cooper MacNeil, and Gunnar Jeannette finished on the same lap as the class winners in their #50 Riley Motorsports WeatherTech Mercedes-AMG, and 19th outright.

However, MacNeil had dropped off the class lead lap early in the race as he battled handling issues.

Jeannette got back onto the lead lap during his stints and handed over to the Kiwi in 10th position.

From there, van Gisbergen stormed home and eventually fell less than two seconds short of a class podium.

Australian Kenny Habul, Tristan Vautier, and Boris Said were 15th in GT Daytona and 30th outright in the #75 SunEnergy1 Mercedes-AMG.

Said had a coming-together with then-outright leader Scott Sharp earlier in the race, Sharp having clipped Said in an incident which saw the #2 Tequila Patron ESM Nissan DPi end up in a tyre wall.

Briscoe/Westbrook had to settle for second in class and ninth outright in their #67 Ford Chip Ganassi Racing Ford GT, just behind the Bill Auberlen/Sims #25 BMW Team RLL BMW M6.

The Taylor brothers’ unbeaten start to 2017 (five races) came to an end on the first lap when Ricky Taylor made contact with Olivier Pla (#52 PR1/Mathiasen Motorsports Ligier LMP2).

The damage to the #10 Konica Minolta Cadillac DPi cost the Wayne Taylor Racing team six laps and while Jordan and Ricky Taylor recovered three of those, they were the last running Prototype entry to finish, in sixth position.

Victory instead went to another Cadillac DPi, the #5 Mustang Sampling Racing entry of Joao Barbosa, Christian Fittipaldi and Filipe Albuquerque.

Barbosa had only taken the lead for good with nine minutes remaining as previous leader Stephen Simpson (#85 JDC-Miller Motorsports ORECA LMP2) got caught in traffic. 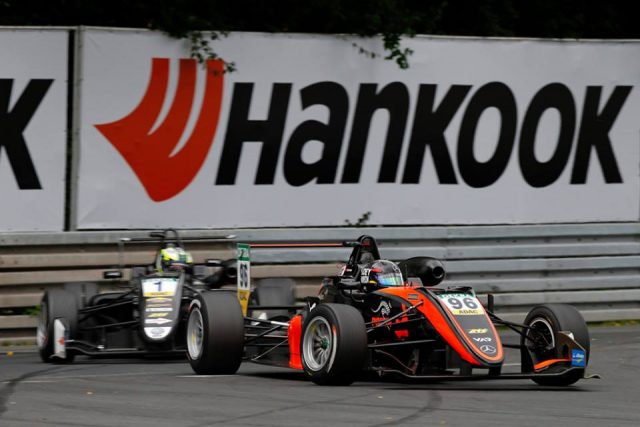 Joey Mawson experienced a frustrating weekend at the Norisring, being taken out of contention in Race 1 and finishing each of the next two outside of the top 10.

The Australian was running seventh when he was hit from behind by Jehan Daruvala and into the wall.

While his Van Amersfoort Racing team fixed car #96 for Races 2 and 3, Mawson could only manage 13th and 11th, respectively.

At the front, Maximilian Gunther, Lando Norris, and Daruvala shared the race wins.

Gunther leads the championship ahead of Round 6 at Spa on July 28-29. 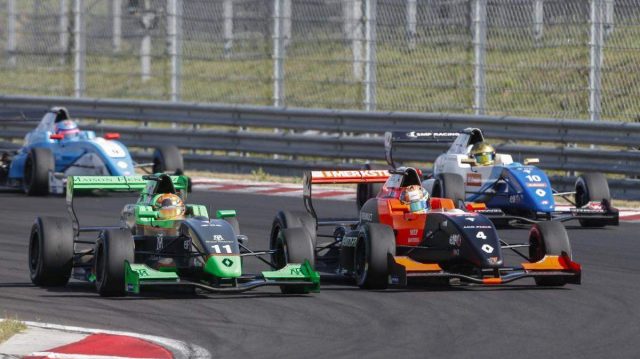 The Hungaroring round of Formula Renault Eurocup saw two breakthrough race wins, but a tough weekend for the five-strong Australian contingent.

Gabriel Aubry (Tech 1 Racing) got his first and second Formula Renault Eurocup wins in the next two races.

Will Palmer (R-Ace GP) leads the title race after 11 races across five events, with the sixth at the Nurburgring on July 14-16. 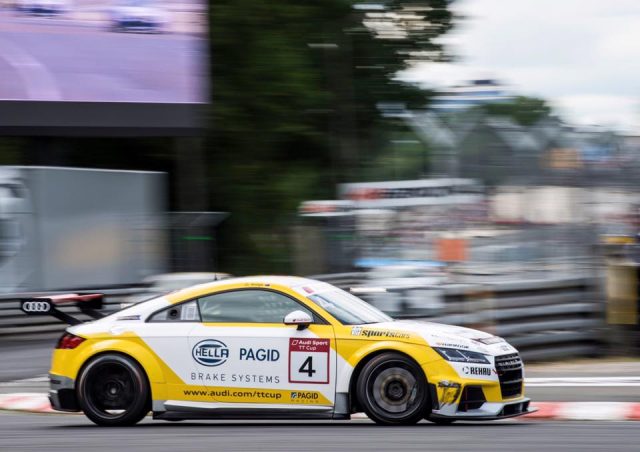 Australian Drew Ridge had an up-and-down weekend in the Audi Sport TT Cup at the Norisring, finishing 10th in the Saturday race but not at all in the Sunday race.

Ridge had risen from 11th on the grid to fifth in the latter, but clipped the wall during a big battle and couldn’t continue.

Mikel Azcona has jumped from seventh to second in the standings, behind Philip Ellis, after winning both races. 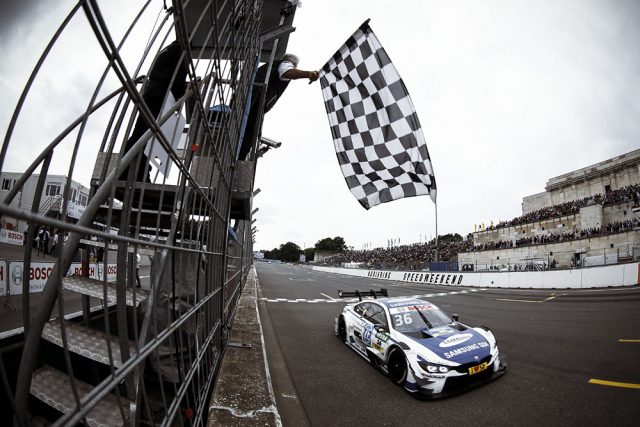 Bruno Spengler won the Saturday race at the Norisring before Maxime Martin prevailed in a Sunday encounter which was suspended due to a major incident between Gary Paffett and Mike Rockenfeller.

Paffett had been attempting to round up Jamie Green through the kink in the main straight but lost the rear of his Mercedes, hit the fence, and careered into the driver’s side door of Rockenfeller’s Audi.

Both were taken to hospital, with Rockenfeller suffering a fractured metatarsal in his left foot fracture but Paffett escaping with bruising.

Martin lost the lead to Lucas Auer’s Mercedes at the subsequent restart, but later regained it and pulled clear in his BMW.

A day earlier, Spengler had also won for BMW thanks largely to a strong start that saw him move from third on the grid to lead by the first hairpin.

Mattias Ekstrom (Audi) leads the championship heading into Round 5 at Moscow on July 21-23. 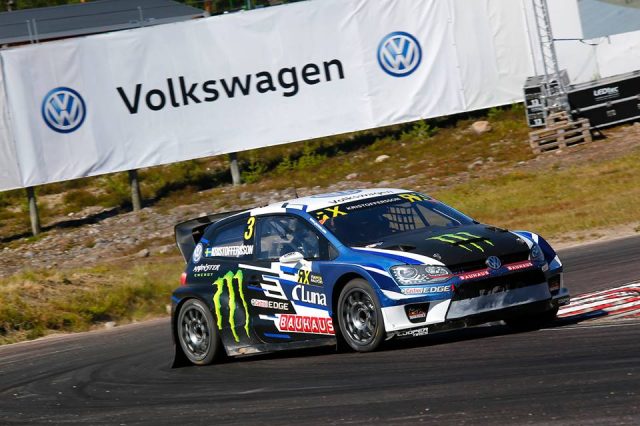 Johan Kristoffersson has extended his World Rallycross Championship lead with a lights-to-flag victory in his home event of Holjes, Sweden.

The PSRX Volkswagen Sweden driver had won his semi-final in similar fashion, before staying in front of the pack all the way through the final as he took his joker at the last opportunity.

The win is Kristoffersson’s third straight.

Andreas Bakkerud (Hoonigan Racing Ford) and Sebastien Loeb (Team Peugeot-Hansen Peugeot) rounded out the podium, while Mattias Ekstrom (EKS Audi) missed the round due to a clash with DTM.

Round 8 takes place in Canada from August 4-6.