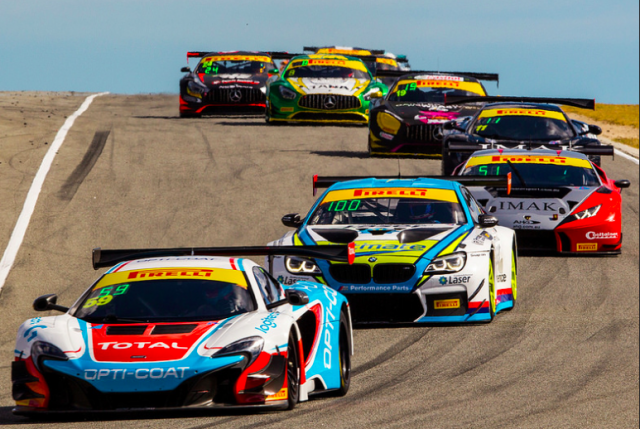 CAMS CEO Eugene Arocca has called for an emergency board meeting to review the GT rule change following angst from competitors, who are considering taking legal action against the decision.

The Australian motorsport governing body issued a new directive mid-season which prevents the vast majority of FIA homologated GT3 and all new GT4 cars from competing in events outside of Australian GT.

CAMS claimed the initiative, introduced without consultation with competitors, was designed to safeguard GT racing and grassroots motorsport.

However, the decision has attracted widespread unrest in the GT community sparking threats of legal action from a group of more than 30 competitors, revealed by Speedcafe.com.

Arocca has confirmed a meeting will be held this coming week to discuss the ruling.

“The CAMS Executive and Board are reviewing the issue early next week,” Arocca told Speedcafe.com.

“Philosophically, we believe that the decisions were based on sound reasons, however, we acknowledge that the communication and consultation process could have been better.

“We would call for calm, particularly for those who clearly have commercial interests at stake and who appear to be the main complainants, and ask them to await a further communication by mid to late next week.

“That said, CAMS will always put the interests of the sport, particularly at grass roots level, above all other considerations – this is confirmed by the more than 40 percent increase in competitor licence levels since 2013.”

Arocca confirmed to Speedcafe.com that the organisation is unconcerned by legal threats, but admits it underestimated the level of angst the ruling would cause competitors and promoters.