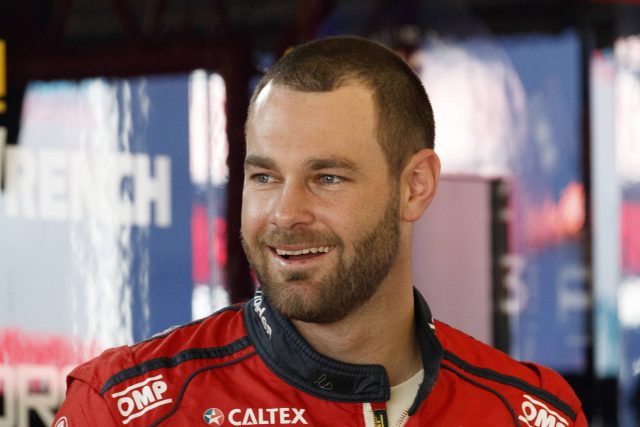 Shane van Gisbergen is eager to finish his IMSA WeatherTech SportsCar Championship sojourn on a positive note at Watkins Glen this weekend.

The reigning Supercars champion will once again team up with the WeatherTech Racing squad for his third and final start in the popular American series.

Van Gisbergen has produced two strong displays in the team’s GTD class Mercedes AMG GT3 only for misfortune to strike the car in the hands of his team-mates.

The car led its class at the Daytona 24 Hours in January before a crash while Cooper MacNeil was at the wheel ruled the car out of the race.

Likewise an issue with the front left of the car resulted in early retirement from the Sebring 12 Hours having run as high as third in class with van Gisbergen at the wheel.

Set to make his debut at the famous New York State venue, the New Zealander has been conducting plenty of simulator laps to aid his preparations for the six hour race.

“I have been doing a lot of laps on the computer studying the car and lines getting a general feel for the direction of the track,” said van Gisbergen.

“Also I have downloaded last year’s qualifying and race to watch on the plane so that when I get on track on Friday I should be close to the pace.

“Being a six-hour race with three drivers in the minimum time just under two hours the strategy seems relatively simple, but as we know anything can happen in racing and usually does.

“For me, I’m excited to get back to America rejoining the WeatherTech team and hopefully getting a result after showing so much promise at the first two endurance rounds.”