Webber: Heat will play a factor at Le Mans

Webber: Heat will play a factor at Le Mans 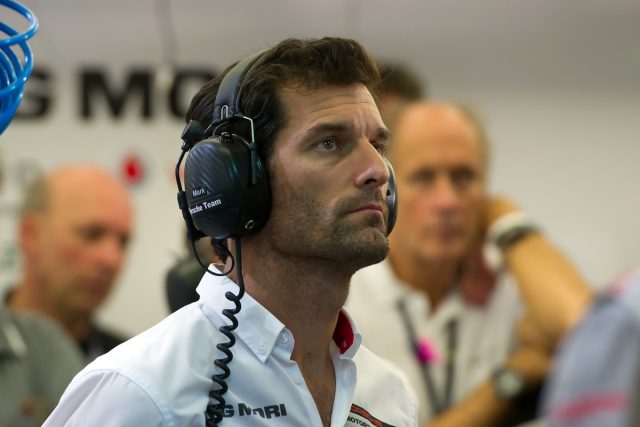 Mark Webber predicts the weather could play a key factor this weekend at Le Mans as drivers struggle in warmer than usual temperatures.

Fine conditions are expected throughout the course of the 24-Hour classic, however, the former World Endurance Champion believes it will still play a key part as the race unfolds.

“Where are the landmines?” Webber questioned.

“There will be no rubbish weather, in terms of decision making, which is a nice thing off the table.

“Now the other end of the scale on weather is driver fatigue in heat; this is one of the hottest Le Mans’ we’ve had in a while.

“There will be errors through fatigue because of the heat at times. We’ve got a lot of amateurs out there.

“Things will always manifest themselves at Le Mans. We hope we won’t see anything we haven’t seen before but sometimes you can.”

Though on the Porsche payroll as a brand ambassador, Webber is hoping for a competitive battle at the front of the race.

Porsche and Toyota are the only two manufacturer representatives in the LMP1 class, and with Toyota having held the edge in the opening two rounds of the World Endurance Championship, some fear the Japanese marque will control the race at Le Mans.

Those fears weren’t eased after qualifying, with the leading Toyota claiming pole on record pace courtesy of Kamui Kobayashi.

Webber though isn’t too concerned, suggesting that despite the qualifying result the two leading manufacturers are closely matched.

“There won’t be much management involved in terms of manipulating lap times to look after too much of the machinery.

“The winner of the race will be risking quite a bit with the material and drivers alike. That’s an indication of how tight it’s going to be, you can’t just go and not cruise.”

Working as Grand Marshal for this year’s event, alongside his role with Porsche, Webber admitted he’s happy to have stepped out of the driver’s seat at the end of 2016.

“I saw some messages from the team come in this morning at around about 2:30 this morning when I had a little comfort break in my sleep,” he revealed.

“I don’t miss those long nights at the track and going through data and telemetry and all that sort of stuff. I just went back to bed!

“Of course, you miss a little bit of that, well I do, but I don’t miss the risk. I don’t miss all of the other things that come with doing that race or this race.

“You can’t just drop in and out of and treat like a game, It’s not like that.”