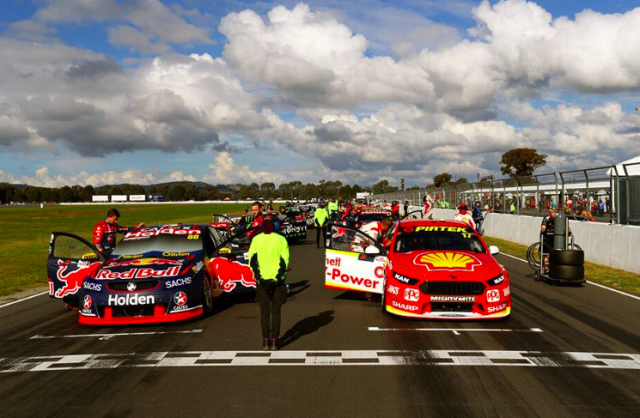 An article in The Australian Financial Review claims the private equity firm has shelved plans to offload its controlling stake, informing teams of its decision ahead of this weekend’s CrownBet Darwin Triple Crown.

Archer Capital purchased a 65 percent share of the sport in 2011 while the remaining 35 percent is owned by the Supercars teams.

It is understood indicative offers were tabled but the report suggests that these were below the $100 million reported asking price.

In response to the article, Supercars CEO James Warburton said, “It is business as usual which has been the sport’s position throughout the sale process.”