Supercars has long mooted plans to add a open wheel series to its support card having initially floated the Super5000 idea last year.

The car is a modern take on the 1970s Formula 5000 class, which has been funded by property developer Brian Boyd from PAYCE Consolidated and its long-time motorsport sponsorship partner Wilson Security.

Supercars has retained the intellectual property of the car and the rights to run the series.

Testing of the new car, estimated to cost $300,000, has already commenced at Mallala, Adelaide International Raceway and Phillip Island.

Porsche Carrera Cup ace Alex Davison and current Supercars drivers Lee Holdsworth and Garth Tander have all enjoyed spells behind the wheel during its development.

The launch arrives as a direct rival to Chris Lambden’s Formula Thunder 5000 project which was launched last year.

The emergence of a second Formula 5000 series has led to Formula Thunder 5000 boss Lambden issuing statement to media, claiming that the ‘copycat’ series threatens the existence of his self funded project.

Supercars boss James Warburton says time will tell if the car can create enough interest for a category to join the Supercars support bill next year.

“Supercars retained the IP rights to a 5000 Series in March 2015 as part of the 2025 vision for sustained growth of the sport and motorsport in this country,” Warburton said.

“An increased emphasis on the Dunlop Super2 Series and the introduction of SuperUtes in 2018 are also part of the development of improved and more relevant support categories.

“Now this car has been developed and fully tested the market will ultimately decide.”

It however remains to be seen where the Super5000 class fits into the Australian motorsport landscape and its target market.

The concept failed to garner the support of Supercars teams when it was initially broached at Townsville last year.

Tander was impressed by having tested the machine at Phillip Island.

“The initial impression was ‘wow’ this is a seriously fast race car and being much lighter than a Supercar with a similar amount of horsepower has plenty of acceleration,” Tander said.

“The drivability was fantastic and the traction control means you can tune just how much power you want to the ground so it’s not going to snap out on you.

“The car felt comfortable straight away and I had no problems from a safety point of view as it has all of the modern day modern day features including F1 style head protection, which is important in a really fast car.

“It’s not every day someone throws you the keys to a 600 plus horsepower open wheeler with big tyres and wings so there will be a pretty long queue to get in one.

“I certainly had a huge smile on my face and the engineers were pretty impressed with its performance.” 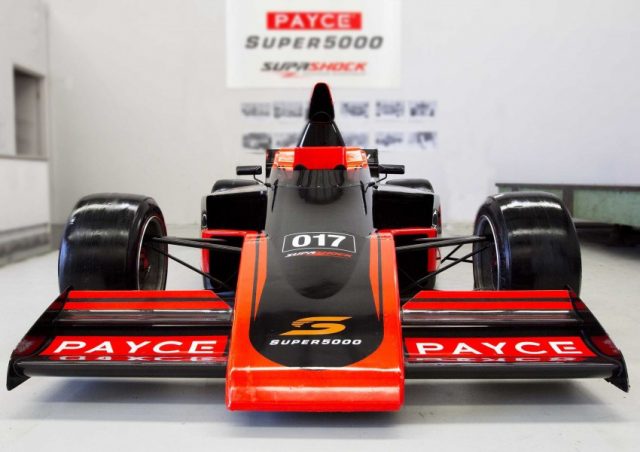 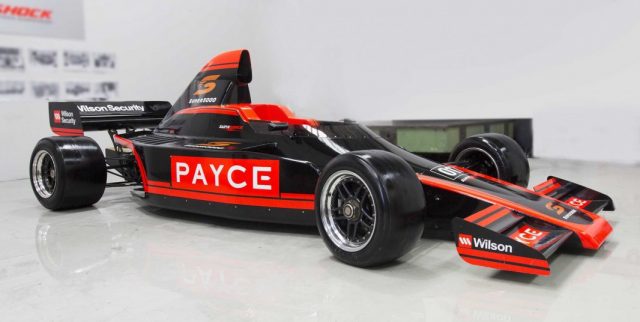 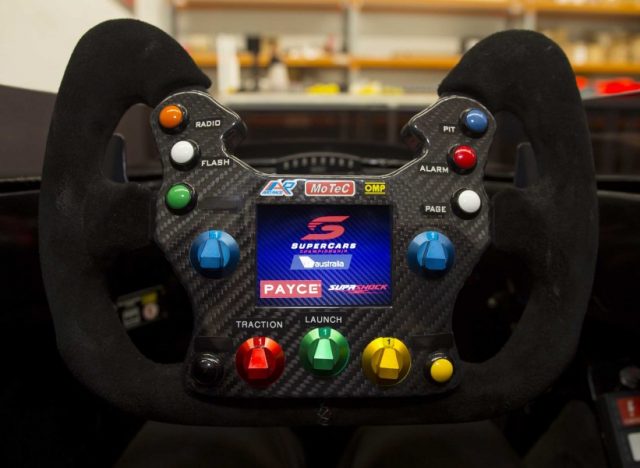 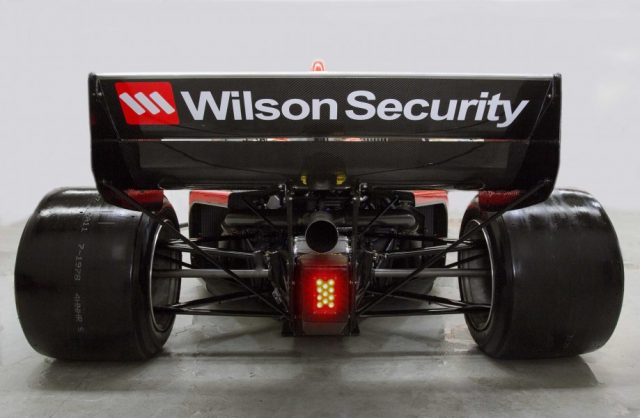