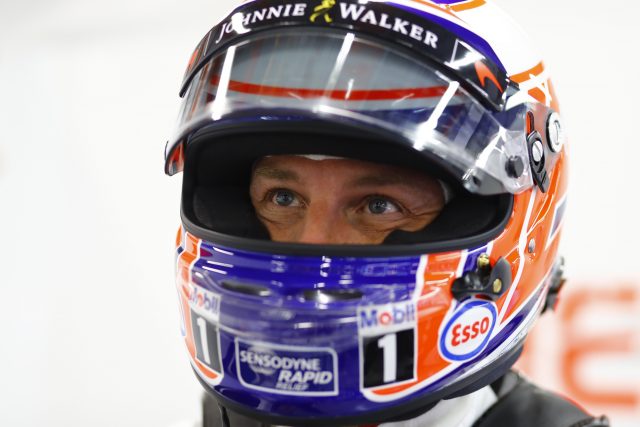 The 2009 Formula 1 champion will drive a Team Mugen Honda NSX alongside Hideki Mutoh and Daisuke Nakajima.

The one-off drive follows a special appearance for McLaren at the Monaco Grand Prix last weekend, where he filled in for Fernando Alonso, who was contesting the Indianapolis 500.

Button announced his retirement from from F1 last year.

“After driving an NSX CONCEPT-GT at Honda Racing Thanks Day last December, I became interested in racing in Super GT. I spoke with Honda and they have given me the chance to race at the Suzuka 1000km,” said Button.

“As an F1 driver and a member of Team Mugen, I will push to win. I am very much looking forward to racing in front of my Japanese fans again.”

Button is expected to drive the Honda during a tyre test from June 6-7 ahead of the Suzuka 1000km on August 27.

Next Story Drama for Habul in Detroit IMSA race