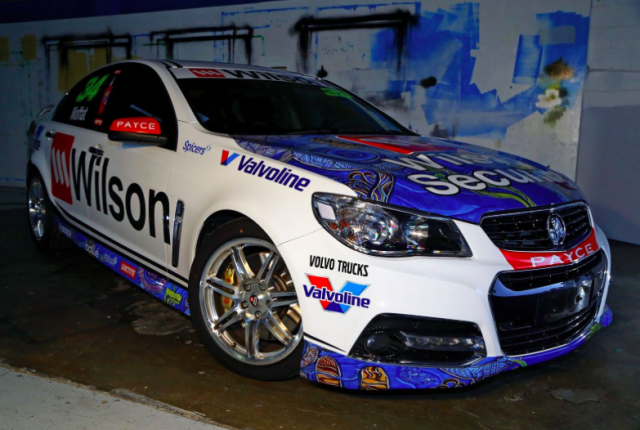 Garry Rogers Motorsport will display a special indigenous livery on its Holden Commodores for the next three Supercars events beginning at the CrownBet Darwin Triple Crown.

The Melbourne squad revealed a unique indigenous design utilising its existing blue and white livery to coincide with National Reconciliation Week 2017 (May 27 to June 3) and National Aborigines and Islanders Day Observance Committee week in July.

Title sponsor Wilson Security has instigated the livery change as part of its commitment to indigenous reconciliation following the launch of its Reconciliation Action Plan in March.

The plan focusses on reconciliation through sustainable job opportunities for Aboriginal and Torres Strait Islander people and a commitment to creating safe, inclusive and respectful workplaces.

Based on artwork created and painted by indigenous artist Hazel Cowburn, the design depicts an aerial view of the land and sea and includes journey lines, meeting places and spirit guides which tell the story of the journey of reconciliation.

GRM’s team uniforms will match the artwork while a special edition run of supporter merchandise will be available to purchase.

“I am both pleased and feel fortunate that we are able to represent our sponsor group led by the Wilson group in creating awareness regarding reconciliation,” said team owner Garry Rogers.

“The sport of Supercars has a National following and Reconciliation is a National matter, I truly hope that our small gesture in presenting our race cars in the livery based on Hazel Cowburn’s artwork creates further talk and interest in reconciliation.”

The livery will be displayed for the first time at the CrownBet Darwin Triple Crown from June 16-18. 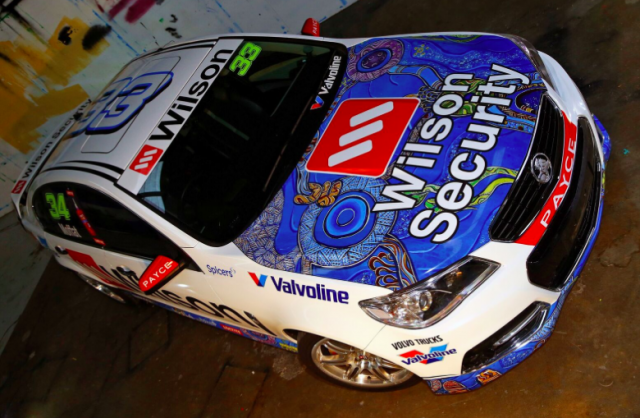 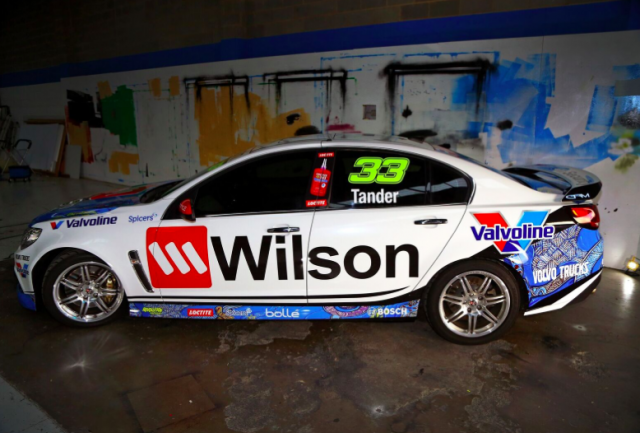 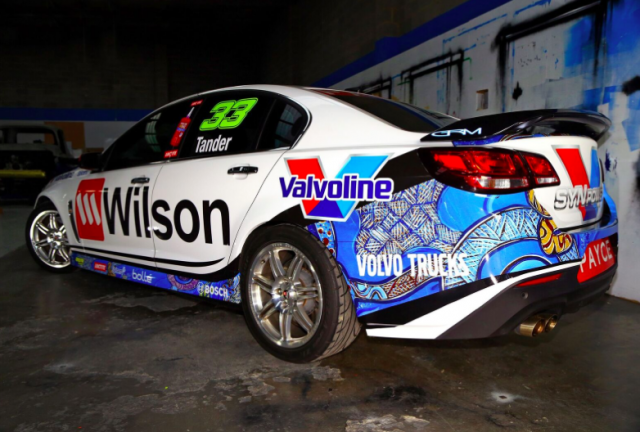 Next Story Dutton: We need to nail Ipswich test day