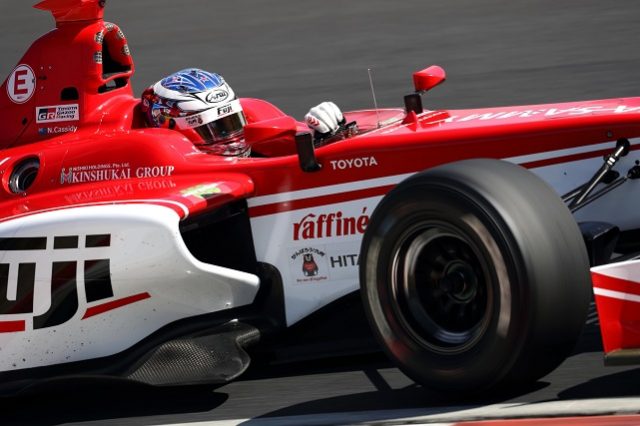 Nick Cassidy has bagged a maiden Super Formula podium in Race 1 of Round 2 at Okayama, before finishing 11th in Race 2.

Cassidy qualified third for the opener and held the same position for the duration.

Race 2 was a far less straightforward affair even before it started as the New Zealander spun in qualifying and thus started from a lowly 17th position.

Cassidy suffered front wing damage at the start when he was caught up in an incident between other drivers.

The Kondo Toyota driver resumed 13th after his compulsory pit stop before gaining a position when Takuya Izawa crashed on his own, 13 laps from home.

The resulting Safety Car that compressed the field also helped Cassidy to gain one more position upon the restart.

“I’m over the moon with Saturday (Race 1), finishing on the podium in only my second race in Super Formula,” said Cassidy.

“(Sunday, Race 2) was frustrating with qualifying and then doing the whole race with a damaged front wing.”

Cassidy is eighth in the standings, headed by Lotterer, with Round 3 at Fuji from July 8-9. 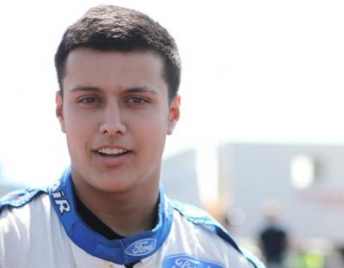 Harry Hayek was a non-starter in all three races of the BRDC British Formula 3 Championship at Snetterton after fracturing his lower back in a practice crash.

Hayek ran off the road and hit the fence at Riches during the second practice session and while the Australian walked away, he faces uncertainty as to whether he races again this season.

He will undergo surgery in the coming days, according to his Double R Racing team.

Ahmed’s championship lead is out to 44 points ahead of Round 4 at Silverstone from June 10-11. 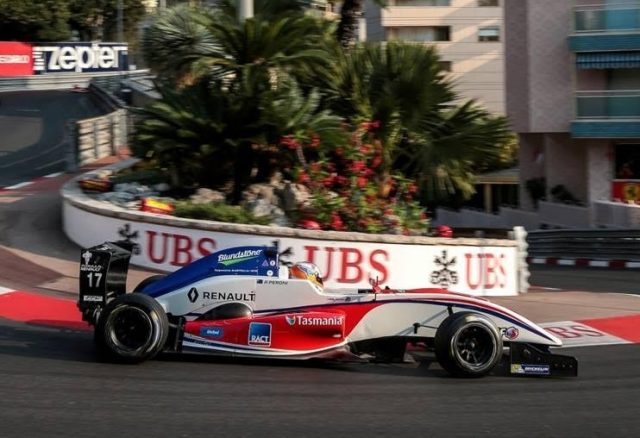 Will Palmer and Sacha Fenestraz have shared the race wins in Formula Renault Eurocup on the streets of Monaco, while Australian Alex Peroni is fifth in the points after a pair of sixth placings.

“The Saturday race showed how important it is to qualify at the top of the field at Monaco,” said Peroni, who all but maintained his starting position in both races.

“We’d improved the car’s set-up and I was able to hold my position, but there was no way to overtake.

Palmer staved off an early challenge from Fenestraz to win Race 1, before the latter similarly led all the way in Race 2.

Round 5 sees three races run at the Hungaroring from Jun 30-July 2. 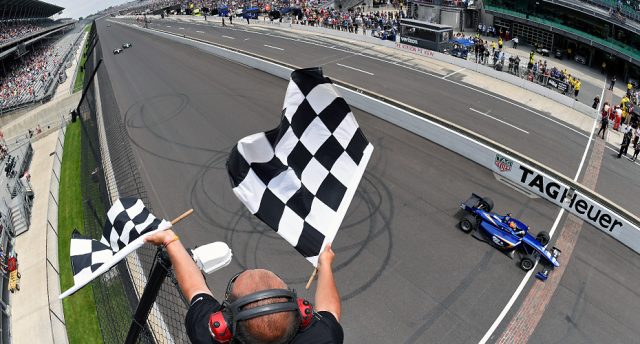 Matheus Leist has won the Freedom 100 on the Indianapolis Motor Speedway in flag-to-flag fashion.

Starting from pole, Leist led the field away but not a lap was completed before caution flags flew for a crash further back.

Aaron Telitz was on the way up when racing resumed, taking fourth from Neil Alberico on Lap 8, and then third from Zachary Claman De Melo on Lap 14.

By the end of Lap 19, Telitz had the leader Leist in his sights after passing Dalton Kellett for second, having ranged up on Kellett a second time.

Telitz got up on the outside of Leist on Lap 34 and ran side-by-side with the #26 Carlin Racing entry but lost momentum and instead ceded his own position to Kellett.

While Leist stayed just far enough in front to take win at the Brickyard in just his first race on an oval, while Telitz pipped Kellett for second at the finish line.

Leist’s would be the first win for a #26 car at Indianapolis that weekend.

Kyle Kaiser held onto his series lead with a ninth-place finish ahead of a pair of races at Road America on June 24-25. 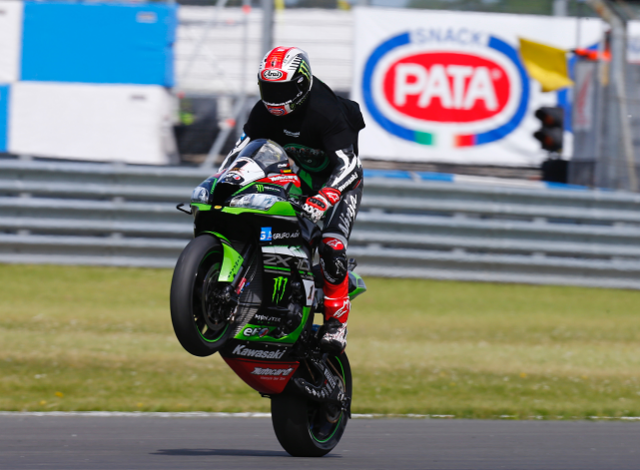 Jonathan Rea has put a Race 1 crash behind him to take out Race 2 in a dramatic Round 6 at Donington.

Chaz Davies was first of the pair to go down early on, before remounting to finish eighth.

Rea lost the lead to Sykes in the latter stages before going down at high speed and recording a DNF.

However, the man on the #1 Kawasaki hit back on the Sunday, heading up a podium of he, team-mate Sykes, and Ducati’s Davies.

Sykes has moved up to second in the championship, overtaking Davies but 55 points in arrears of Rea, with Round 7 at Misano from June 16-18. 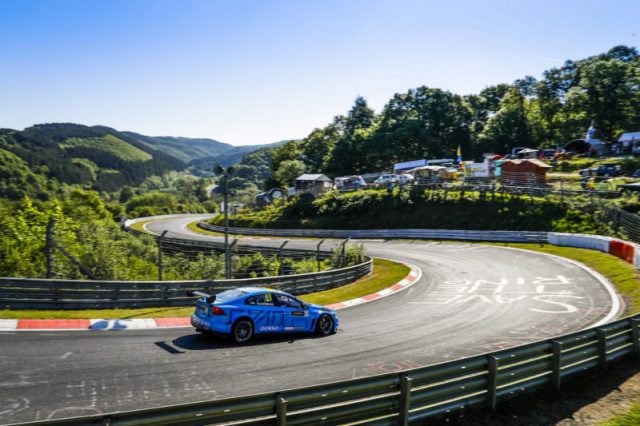 Thed Bjork and Nicky Catsburg have given Polestar Cyan Racing a sweep of the fourth round of the World Touring Car Championship at the Nurburgring.

Bjork won the Opening Race from sixth on the grid, remarkably moving into the lead by the end of Lap 3.

Catsburg had to also work hard for his Main Race victory despite starting from second position.

The Dutchman got the jump but then copped contact from Rob Huff, who looked for a Move at Turn 2.

Catsburg held on to the lead and gradually pulled away in his Volvo S60 to win by three seconds in the three-lapper on the 25.4km Nordschleife.

Catsburg leads the championship by just two points with Round 5 at Portugal’s Vila Real on June 23-25. 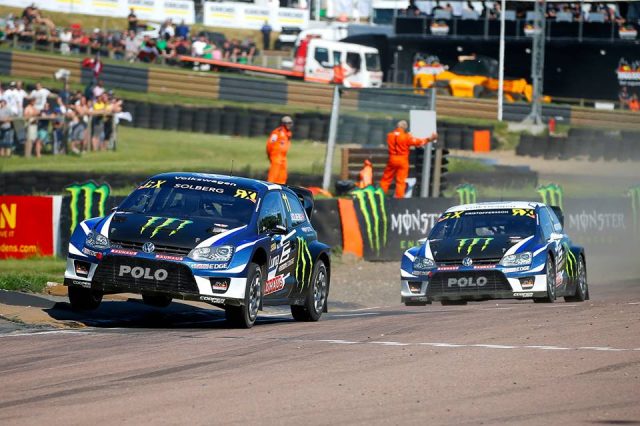 Petter Solberg has won the Great Britain round of World Rallycross, while Mattias Ekstrom lost the championship lead for the first time this season after picking up a puncture in the final.

Solberg won the start before dropping to fifth as he took his joker on Lap 2.

The race then came back to the Norwegian as the rest completed their jokers, Solberg heading PSRX Volkswagen Sweden team-mate Johan Kristoffersson home.

Ekstrom finished the final fifth, and the round equal fourth overall, after picking up a puncture on the sixth and final lap.

Kristofferson will take a four-point advantage over Ekstrom to Norway’s Hell circuit for Round 6 on June 9-11. 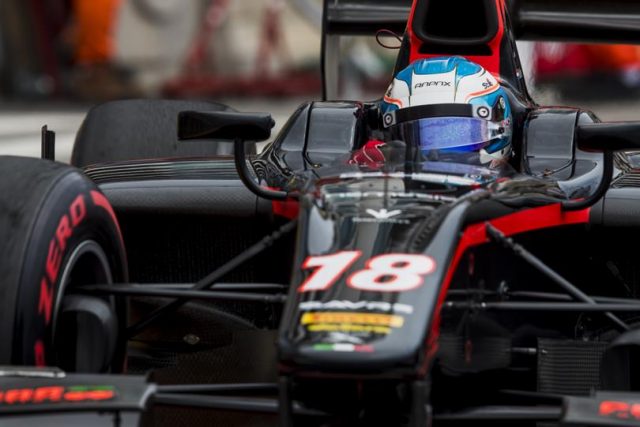 Oliver Rowland has won the Feature Race and Nyck De Vries the Sprint Race in Monaco.

Rowland inherited second place under the first Safety Car of the race, when Alexander Albon took his compulsory pit stop, and tailed leader Charles Leclerc when the rest went through the lane under a second Safety Car.

Leclerc, on his home streets, then suffered a mechanical problem which left Rowland free passage home.

De Vries was an all-the-way winner in the sprint, despite glancing the fence at Tabac during the race.

Leclerc leads Rowland by three championship points ahead of Round 4 at Baku on June 23-25. 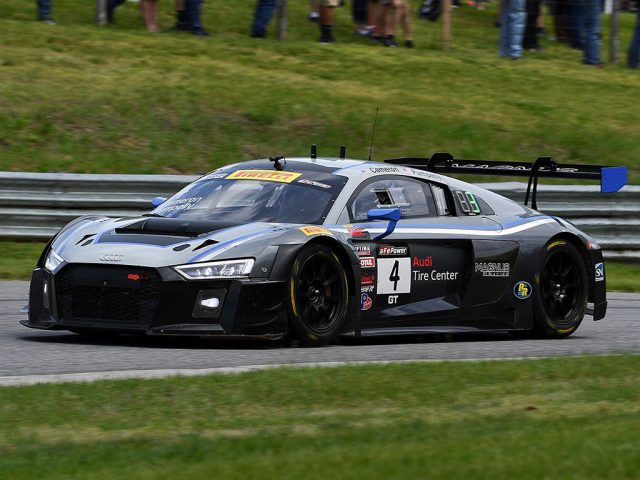 Patrick Long/Marc Lieb led all the way in the opening race.