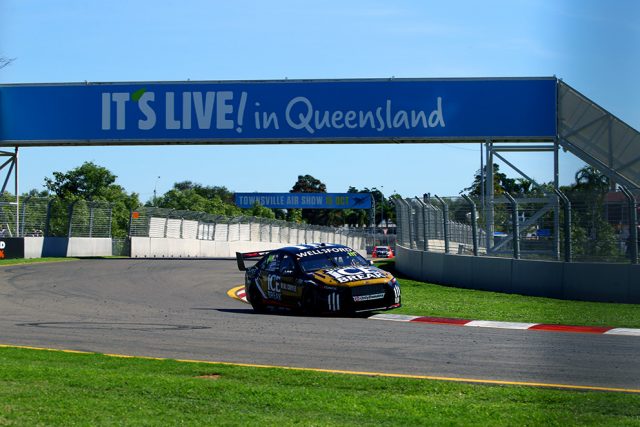 Construction and mining services company Watpac will take over naming rights of this year’s Townsville 400.

The Queensland-based company, which has an office in Townsville, replaces Castrol as the major backer of the North Queensland event.

“Watpac has been a part of the Townsville community for nearly 20 years and sponsorship of the Townsville 400 allows us to contribute to the greater promotion of the region while supporting local businesses who help deliver this exciting event.”

Fittingly, Watpac will build the new North Queensland Stadium, which will be located near the Reid Park Street Circuit, after winning the tender in April.

The Sandown 500 and Gold Coast 600 currently do not have naming rights sponsorships announced.