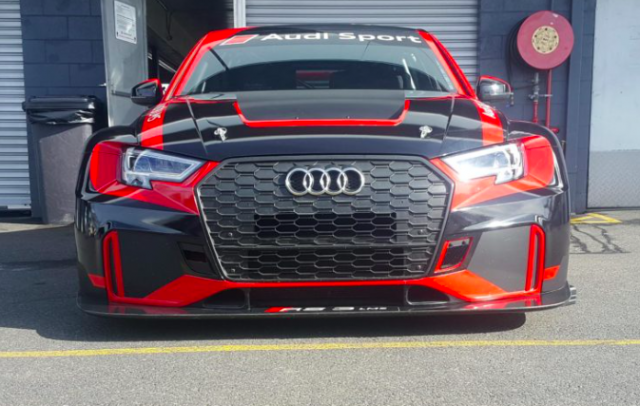 Audi Customer Racing Australia is evaluating the possibility of running TCR cars in Australia following the arrival of an Audi RS 3 LMS.

The car, which has just arrived from Dubai, is part of the Melbourne squad’s fleet at Phillip Island this weekend although the machine will be on display purposes only.

It has been used by Audi Australia for demonstrations earlier this week.

TCR cars are yet to compete in Australia although Audi Customer Racing Australia boss Troy Russell is keen to see if there is any interest in the machine.

The Audi RS 3 LMS is expected to remain in the country until November. 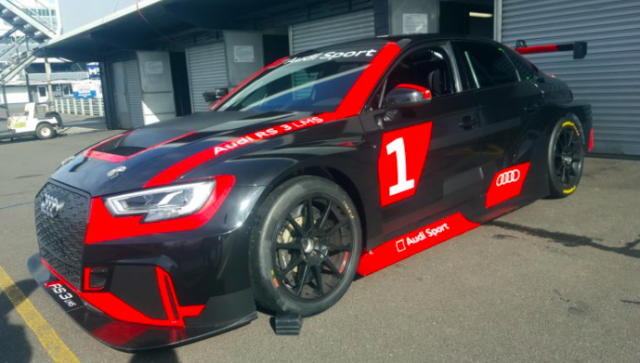