IndyCar has released new renders which show in full the aerodynamic kits which will be introduced to the series in 2018.

Every team will run the new bodywork, regardless of whether they are powered by Honda or Chevrolet, in a departure from the current system which saw manufacturers develop their own packages.

There will, however, continue to be separate kits for the various circuit types; one for superspeedways, and another for street circuits, road courses, and short ovals.

IndyCar had already released a series of ‘teaser’ images of the bodywork, but the new renders show in greater detail how they will look when adorning the Dallara IR-12 chassis, which will continue in 2018.

The supplier has not yet been confirmed, but IndyCar has reiterated that the bodywork will be reverse-engineered from its current look to meet aerodynamic and safety requirements.

Testing is set to begin in the northern summer. 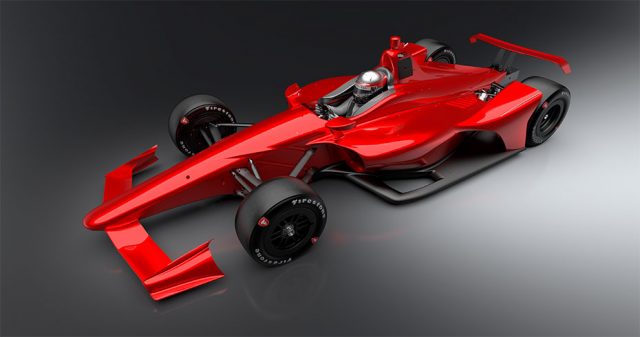 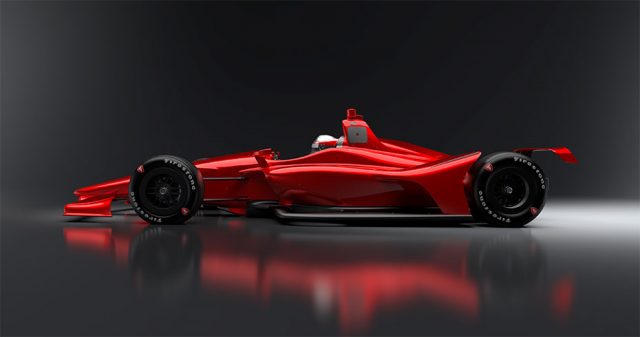