Home » News » International » Campbell ‘pinching himself’ ahead of Monaco debut

Campbell ‘pinching himself’ ahead of Monaco debut Matt Campbell says the opportunity to race at Monaco will be a surreal moment in his burgeoning career as he prepares for the second round of the Porsche Supercup this weekend.

The reigning Carrera Cup Australia champion heads to the famous principality having burst onto the international scene following an impressive Supercup debut at Barcelona earlier this month.

Campbell scored two pole positions before a fifth and a third in the two races on the expansive, fast and flowing Spanish circuit.

However, this weekend couldn’t be more contrasting with the Queenslander set to tackle the unforgiving Monaco streets as Supercup supports Formula 1’s showpiece event.

The 22-year-old Queenslander, driving for the Fach Auto Tech team, admits the weekend will be a milestone moment of his career to date.

“For me to be a part of it will be a bit surreal I think, I will be pinching myself,” Campbell told Speedcafe.com.

“It is unique with the pit set up and will be a little bit like Surfers Paradise. It will be very cool and so unique to the other rounds we go to.

“Supercup has been a massive part of the Monaco Grand Prix weekend for such a long time. That in itself is something very cool.”

Campbell should however benefit from experience gained competing on street circuits such as Surfers Paradise in Australia, although the former McElrea Racing driver expects Monaco to provide a whole new challenge.

“It is certainly going to be the most challenging circuit this year,” he added.

“I’ve heard a lot of stories from drivers in the category.

“I think coming from Australia I have been very fortunate to have raced on street circuits already, but I think Monaco will be something different all together.

“I’m looking forward to it. It is going to be cool to be a part of the biggest race event of the Formula 1 year.”

Campbell will experience the Monaco circuit for the first time when practice begins later today.

Next Story Campbell to start fifth in Monaco Supercup 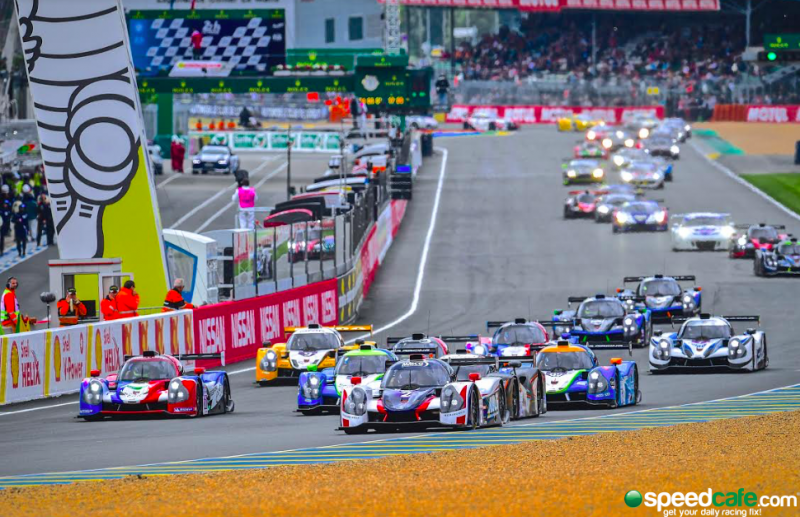