The Virgin Australia Supercars Championship offered up another intriguing chapter in the title race at Winton.

Read through our shortlist of contenders below and cast your vote for the Winton Super Sprint’s most impressive driver in this week’s Pirtek Poll. 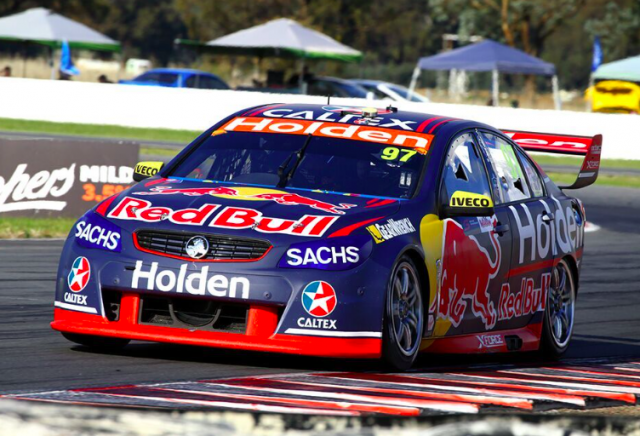 The reigning Supercars champion, alongside his Triple Eight team-mate Jamie Whincup, took the fight to the DJR Team Penske squad culminating in an impressive drive to his third win of the season in Race 10.

Van Gisbergen extracted the best out of his car to claim third in both qualifying sessions.

A slow pit stop contributed to a disappointing eighth in Race 9 which proved the only blemish to his weekend. 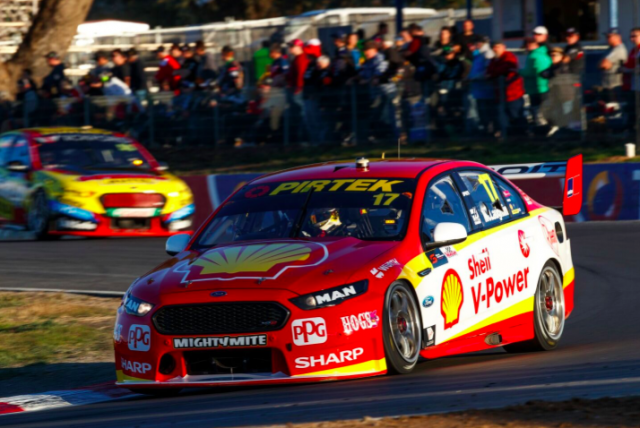 The young Kiwi once again outlined his championship credentials by claiming two pole positions and a race win.

McLaughlin was imperious in qualifying as he made the most of a well engineered DJR Team Penske Falcon, enjoying a 0.3s advantage over the field in Sunday’s session.

After enjoying a commanding victory in Race 9, a mechanical drama hampered him in Race 10, but he still managed to finish fifth to score valuable championship points. 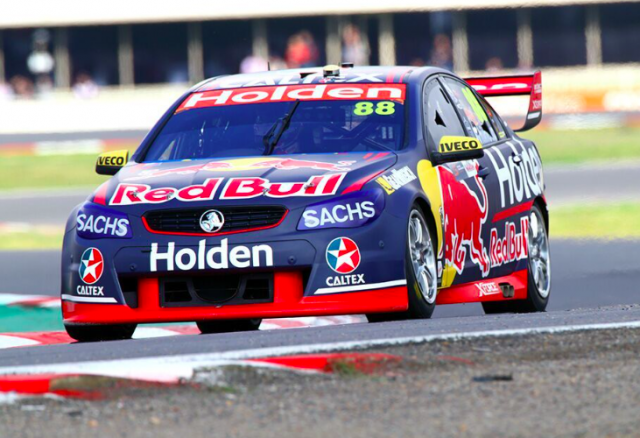 The six-time champion is yet to chalk up a race win this season but is proving a model of consistency, which is key to securing championships.

Whincup showed strong pace in qualifying that he backed up with pair of second place finishes.

He looked set to end his win drought on Sunday before a mistake at the final corner on the Safety Car restart allowed team-mate Shane van Gisbergen through. 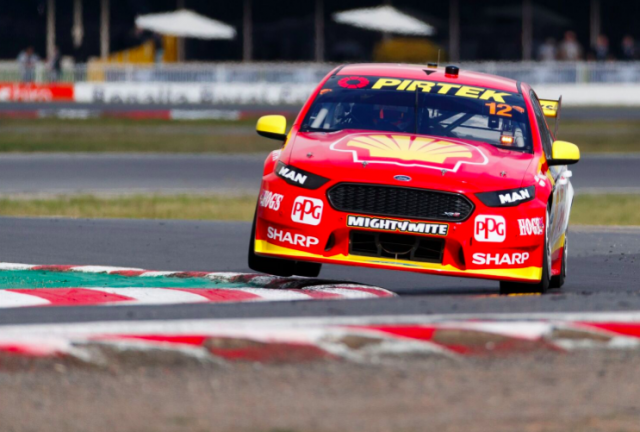 While unable to match the qualifying pace of his DJR Team Penske team-mate Scott McLaughlin, Fabian Coulthard delivered in the races with two third place finishes to keep his championship lead intact.

The New Zealander optimised different pit strategies compared to McLaughlin to power through to the podium in both races.

He put up a valiant fight for the victory in the closing stages of Sunday’s encounter. 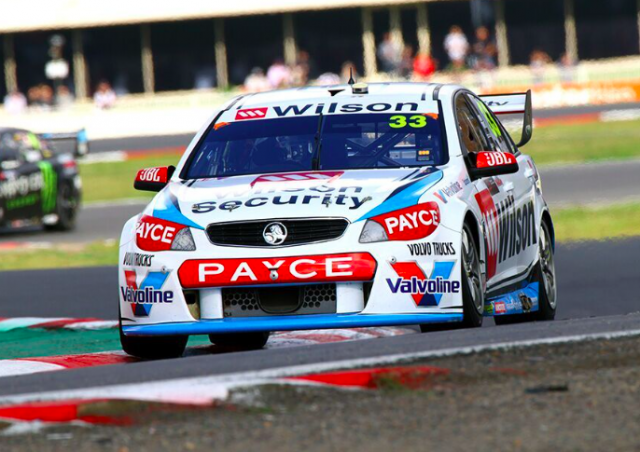 The 2007 Supercars champion continues to deliver impressive performances in the Garry Rogers Motorsport Commodore, which has seen him climb to sixth in the championship.

A combination of race craft and clinical strategy calls from the team saw Tander finish sixth and seventh in the races, having started from 10th and 13th on the grid respectively.

The results arrived while the team is still learning the Commodore package having switched from Volvo to Holden this year. 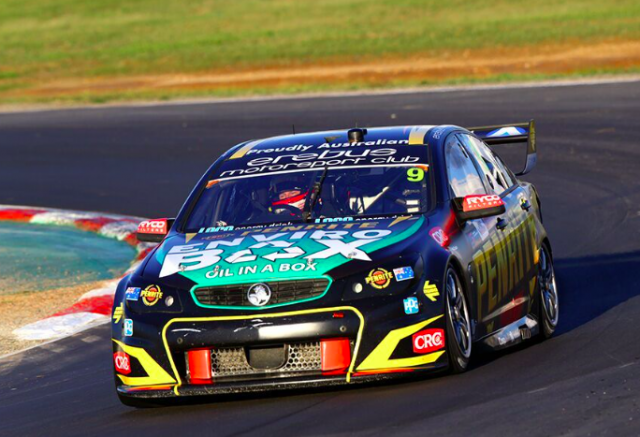 David Reynolds ensured Erebus Motorsport were the best of the rest outside of Triple Eight and DJR Team Penske on Saturday after an excellent drive from 14th to fourth.

Reynolds ran a long first stint in Race 9 which proved key in scything his way through the field.

He backed up the results with another well judged drive to seventh on Sunday. 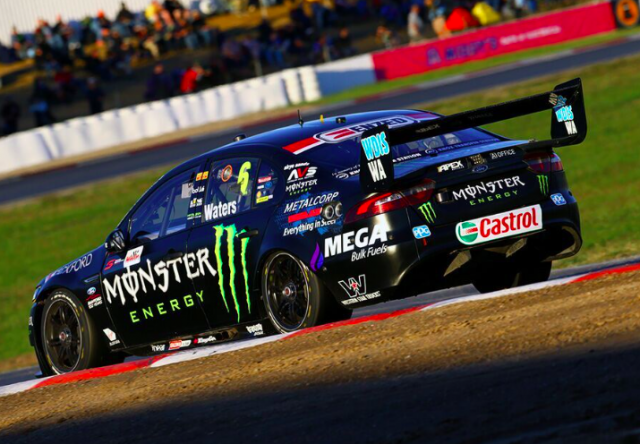 Waters’ faultless drive to fourth came following an impressive qualifying display that secured a spot on the second row.

The former Dunlop Series winner was left to rue a pit lane penalty for exceeding the speed limit that ended any hopes of a strong result in Race 9. 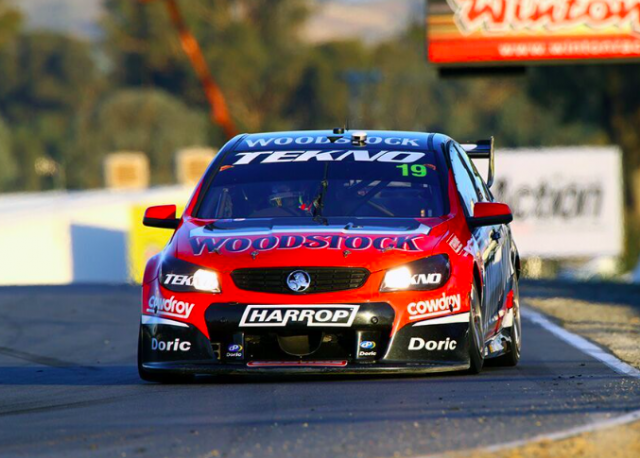 Hampered by accidents and injury this season, Will Davison is enjoying a return to form after scoring a pair of top 10 finishes.

Davison was on course to finish fourth on Saturday before having to conserve fuel in the closing stages, which saw him settle for a season best equalling fifth.

The Tekno Autosports driver dropped from sixth to ninth on Sunday although the drives netted a much needed haul of points.