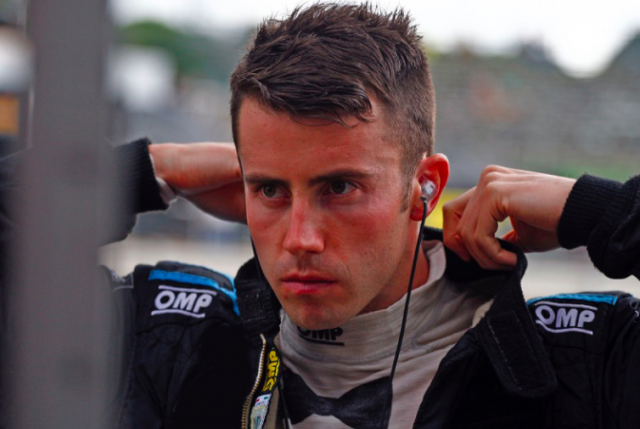 James Davison will stand in for the injured Sebastien Bourdais at the Indianapolis 500 this weekend.

The Australian has been selected to replace the Dale Coyne Racing driver who suffered multiple fractures to his pelvis and a broken right hip following a high speed crash during qualifying at the 2.5 mile oval.

Davison had been working to secure a drive in a possible fourth entry from Dale Coyne Racing, but was unable to accrue the required funds.

Former Pirtek Team Murray IndyCar driver Matthew Brabham and Stefan Wilson were among the contenders to replace Bourdais in the #18 car before Davison secured the seat.

Davison has four IndyCar starts to his name including two appearances in the Indy 500, the last arriving in 2015 for Dale Coyne Racing.

“My thoughts are with Sebastien and Claire Bourdais,” said Davison.

“This is never the circumstance that a driver wants to secure an opportunity to drive in the Indianapolis 500.

“With that said, I’m extremely excited and ready to take on this challenge.

“The prime goal will be to secure a strong result for the team, Sebastien and all our sponsors. I can’t wait to get started.”

Team owner Dale Coyne feels Davison will slot into the team with ease having previously driven for the operation.

“It’s never easy when you have to replace an injured driver, but the important thing is that Sebastien is going to fully recover from his injuries and we’ll be waiting for him when he’s ready to come back,” said Coyne.

“We’ve worked with James in the past and he’s done a good job for us, he’s familiar with the team and knows how we work so it was an easy decision when came the time to find someone to fill the #18 seat.”

Davison is expected to jump behind the wheel of the #18 car in practice later today.