Supercars show of support for Hayden

Supercars show of support for Hayden 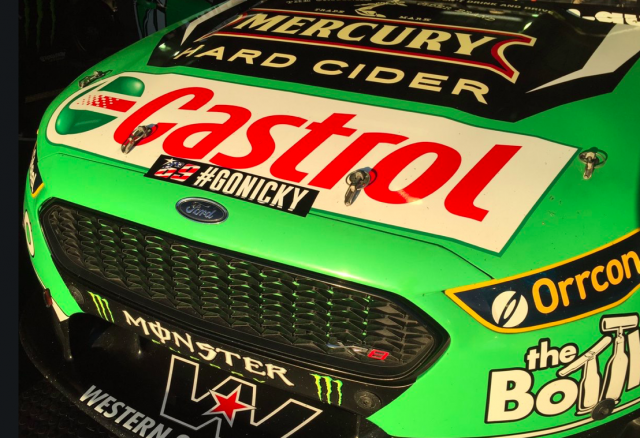 Stickers displaying the message “Go Nicky” have been placed on the bonnets of the Prodrive Ford Falcons off Mark Winterbottom and Jason Bright, the Nissan of Rick Kelly and Alex Rullo’s Lucas Dumbrell Motorsport Holden.

Hayden remains in an extremely critical condition with severe head injuries after being hit by a car while cycling in Italy on Wednesday.

The 2006 MotoGP world champion has been competing in the World Superbike Championship this year for the Red Bull-backed factory Honda squad.