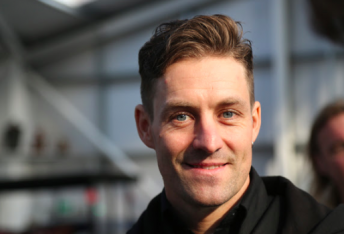 The Sydney-born rider has confirmed a bid to tackle the Bennetts Lightweight TT class at the famous motorcycle road race having landed a ride with Ryan Farquhar’s IEG/KMR Kawasaki team.

Brookes confirmed earlier this year that he will be racing for the factory Norton squad in RST Superbike and PokerStars Senior TT races at the May 27-June 9 event.

The 2015 British Superbike Champion who will be making his first appearance in the class, will campaign the bike originally earmarked for Hudson Kennaugh, which Michael Rutter took to first and second place finishes at the recent North West 200 road races.

Brookes has never tasted victory at the Isle of Man TT but has finished on the podium 16 times.