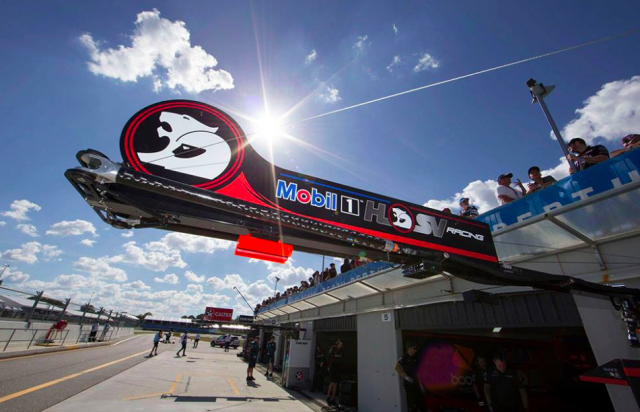 Mobil 1 HSV Racing is searching for a new direction

Walkinshaw Racing confirmed that Burgess’ contract had been terminated with immediate effect, ending a tenure at the Clayton squad which began in 2014.

Lying sixth in the teams’ standings, owner Ryan Walkinshaw cited the need for a fresh approach to arrest the squad’s performance slump.

Experienced Walkinshaw hand Matthew Nilsson has been placed in charge on an interim basis while a successor is sought.

The decision has shocked many in the Supercars paddock with seasoned pundit Mark Larkham questioning the leadership of owner Walkinshaw following Burgess’ axing.

The move arrives after a particularly difficult start to the 2017 season, which has yielded just two top 10 finishes with its Holden Commodores for James Courtney and Scott Pye. 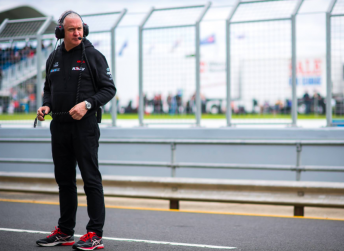 Adrian Burgess has had his contract terminated at Walkinshaw Racing

Its poor form reached a new low point at the recent Perth Super Sprint where Pye scored the squad’s best result of 14th, while Courtney laboured to 17th and 22nd.

This season is also the first since the outfit lost factory support from Holden and the Holden Racing Team moniker, which has been transferred to rivals Triple Eight.

During the past three years, the team has scored seven race wins, with sixth its best overall championship finish with Courtney (2014) and Garth Tander (2015).

Eager to repeat those past successes, the squad is now looking for a new leader to guide them back to the front of the grid.

Will a change of leadership see Walkinshaw Racing return to the front of the Supercars field?