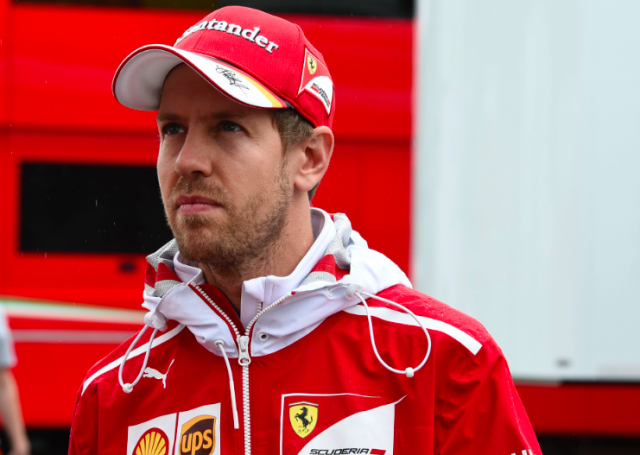 Mercedes non-executive chairman Niki Lauda has shot down speculation that Sebastian Vettel has signed a pre-agreement to join the Silver Arrows next season.

The possibility of Vettel leaving Ferrari has emerged with the four-time world champion yet to commit to a new deal at the Maranello operation.

Vettel is out of contract at the end of the season along with team-mate Kimi Raikkonen.

British press have reported that Vettel is closing in on signing a pre-contract agreement with Mercedes, but this was refuted by Lauda when asked by Sky Sports F1.

“I’m sorry, I’m very sorry, but it drives me crazy and I can tell you a reason you’ll understand.

“A Ferrari driver, his head is for Ferrari, and the money in the end is also there.

“Why would Vettel leave Ferrari when he’s winning?”

Vettel, who joined Ferrari from Red Bull in 2015, has added intrigue to the debate by confirming he is unsure where his future lies next season.

“It’s my first time in this situation where I don’t really know what happens next year, but I’m not too worried,” Vettel said.

“I’m really focused on what’s going on right now, and that’s the same in the team from what I hear from people.

“There’s also other people in the team that don’t have a contract for next year, but they’re not worried.

“We’re full on trying to focus on this year, trying to improve the car we have and fight with Mercedes.”

Vettel will start second on the grid for today’s Spanish Grand Prix which is scheduled to start at 2200 AEST.