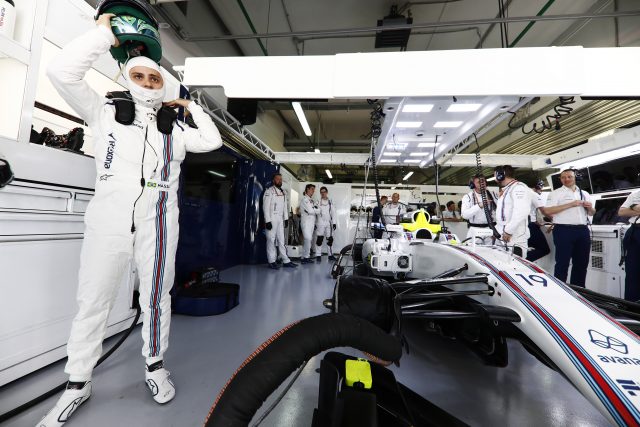 Wiliams has launched a unique competition which will see fans win an opportunity to sleep in the race garage the night before this year’s British Grand Prix.

Team sponsor Martini instigated the sleepover idea which was then put forward to F1’s new owners Liberty Media, as it required approval given restrictions on passes and access.

Formula One Group granted permission relatively quickly in a process that it is believed would have been far more challenging, if not impossible, under the old management.

As a result, two fans will have the chance to sleep in the Williams garage, alongside the FW40s that Lance Stroll and Felipe Massa will race the following day at Silverstone.

The winners will be hosted by deputy team principal Claire Williams during the weekend before meeting Massa and some of the team’s mechanics and engineers.

Next Story Hamilton fastest as Mercedes lead the way in Spain